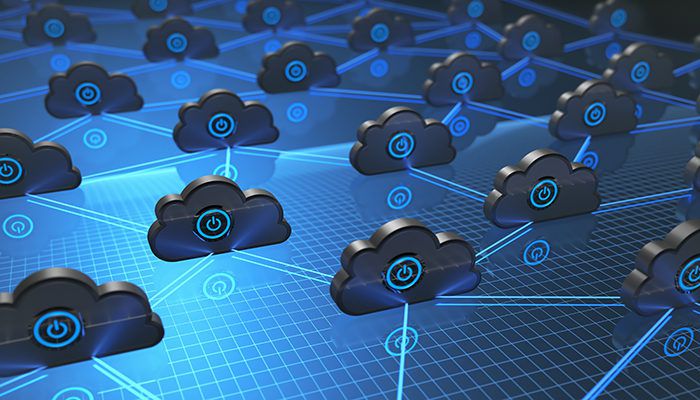 Technology continues to drive our world into the future with each passing day bringing news of change just around the corner. While new technologies are introduced with increased frequency, it still takes time for their true potential to be realized and integrated into society. However, once a technology shows its promise, leading organizations across the world are quick to lead the charge with the hopes of being the first to capitalize on these new possibilities.

One such technology that showed its possibility and saw massive investment from IT leaders over the past decade is the cloud.

Basics of the Cloud

The core concept of the cloud (also called cloud computing or cloud storage) is that data such as photos, music, and documents is stored on a computer device that is separate from the one from which you access that data. This idea was introduced to the public at large when Microsoft and Apple started putting out advertisements which mostly demonstrated using the cloud as a sort of backup hard drive for storing user information in case of local files being damaged or lost to the user.

The cloud allows users to access their information from any device connected to the internet and the fear of local loss of data was drastically minimized thanks to cloud backups. The technology is also leveraged to provide users with access to applications like Google Docs, which allows users to create, edit, and share different types of documents from a web browser on practically any modern device.

In more recent years, cloud offerings have been expanded beyond simply storing information,  now providing users with access to computing resources for all kinds of different use cases such as improved service availability, on-demand computing power, and virtual test environments.

As with most new technologies, the cloud wasn’t adopted and implemented overnight. It took time for people to grasp what the cloud was and it took even more time for tech companies to build out the infrastructure and technologies that would support the cloud,  taking it from a concept to a fully realized business offering.

IaaS primarily deals with providing users with access to cloud servers for on-demand storage and computing capacity. IaaS business use cases include:

PaaS offerings allow organizations to build additional services or applications on top of existing cloud platforms. IT organizations can develop customized cloud applications to amplify the platform’s capabilities and provide tailored solutions for internal use or as a service to other organizations.

SaaS deals with the primary cloud use cases that have been introduced to the public. Web-based applications such as Microsoft Office 365, Google Docs, or any number of email services are all examples of widely adopted cloud SaaS offerings.

The Whole World in the Cloud

The adoption rate of cloud solutions has steadily risen since their introduction in 2011 with most organizations now employing some form of cloud computing. As of mid 2020, “81% of organizations have at least one application or a portion of their computing infrastructure in the cloud, which is up from 73% in 2018.” This data comes from IDG’s 2020 Cloud Computing Study, which collected the 551 tech buyers’ responses to an online questionnaire of 29 queries.