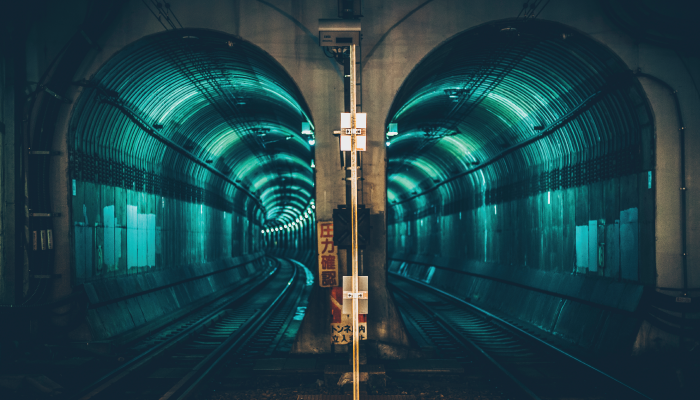 Python has gained popularity, in large part, due to its communicativity; people just grasp it easier. With it, the libraries for Python are immense, so a new programmer will not have to start from scratch. Java is old and still widely used, so it also has a lot of libraries and a community for support.

Now, let’s take a look at these in depth, including some code examples to illustrate the differences between Python and Java.

Python was first released in 1991. It is an interpreted, high-level, general purpose programming language. It is Object-Oriented.

Designed by Guido van Rossum, Python actually has a design philosophy centered around code readability. The Python community will grade each other’s code based on how Pythonic the code is.

When to use Python

Generally, Python is the Lego of the programming languages; find a box with instructions on how to use it and get to work. There is little that needs to be started from scratch.

Because of its readability, Python is great for:

Java is old. Java is a general-purpose programming language that utilizes classes and, like Python, is object-oriented.

Java was developed by James Gosling at Sun Microsystems, released in 1995 as a part of Sun Microsystem’s Java Platform. Java transformed the web experience from simple text pages to pages with video and animation.

When to use Java

Java is designed to run anywhere. It uses its Java Virtual Machine (JVM) to interpret compiled code. The JVM acts as its own interpreter and error detector.

With its ties to Sun Microsystems, Java was the most widely used server-side language. Though no longer the case, Java reigned for a long while and garnered a large community, so it continues to have a lot of support.

Python is often used with new programmers or junior developers entering a data science role. The big machine learning libraries, TensorFlow and pyTorch, are both written in Python.

Python has excellent data processing libraries with Pandas and Dask, and good data visualization capabilities with packages such as Matplotlib and Seaborn.

Java is used a lot for web development. It is more common among senior-level programmers. It allows for asynchronous programming, and has a decent Natural Language Processing community.

Both languages can be used in API interactions and for machine learning. Java is better developed for building web applications. Python’s Flask library is still only able to build the basics to a Python-based UI but is great for creating a Python back-end with an API endpoint.

Python vs Java in code

Because Python is an interpreted language, its syntax is more concise than Java, making getting started easier and testing programs on the fly quick and easy. You can enter lines right in the terminal, where Java needs to compile the whole program in order to run.

Type python and then 3+2 and the computer responds with 5.

Consider doing this with Java. Java has no command line interpreter (CLI), so, to print 5 like we did above, we have to write a complete program and then compile it. Here is Print5.java:

To compile it, type javac Print5.java and run it with java Print5.

With Java, we had to make a complete program to print 5. That includes a class and a main function, which tells Java where to start.

We can also have a main function with Python, which you usually do when you want to pass it arguments. It looks like this:

Python code runs top to bottom—unless you tell it where to start. But you can also make classes, like possible with Java, like this:

The class, Number, has two member variables left and right. The default constructor is __init__. We instantiate the object by calling the constructor number = Number(3, 2). We can then refer to the variables in the class as number.left and number.right. Referring to variables directly like this is frowned upon in Java. Instead, getter and setter functions are used as shown below.

Here is how you would do that same thing In Java. As you can see it is wordy, which is the main complaint people have with Java. Below we explain some of this code.

Python is gentle in its treatment of variables. For example, it can print dictionary objects automatically. With Java it is necessary to use a function that specifically prints a dictionary. Python also casts variables of one type to another to make it easy to print strings and integers.

On the other hand, Java has strict type checking. This helps avoid runtime errors. Below we declare an array of Strings called args.

You usually put each Java class in its own file. But here we put two classes in one file to make compiling and running the code simpler. We have:

That class has two member variables left and right. In Python, we did not need to declare them first. We just did that on-the-fly using the self object.

In most cases Java variables should be private, meaning you cannot refer to them directly outside of the class. Instead you use getter functions to retrieve their value. Like this.

So, in the main function, we instantiate that class and retrieve its values:

Where Python is gentle in its treatment of variables, Java is not.

For example, we cannot concatenate and print numbers and letters like “3+2=” + 3 + 2. So, we have to use the function above to convert each integer to a string Integer.toString(), and then print the concatenation of two strings.

By many measures, Python is the simpler one to learn, and migrating to Java afterwards is possible.