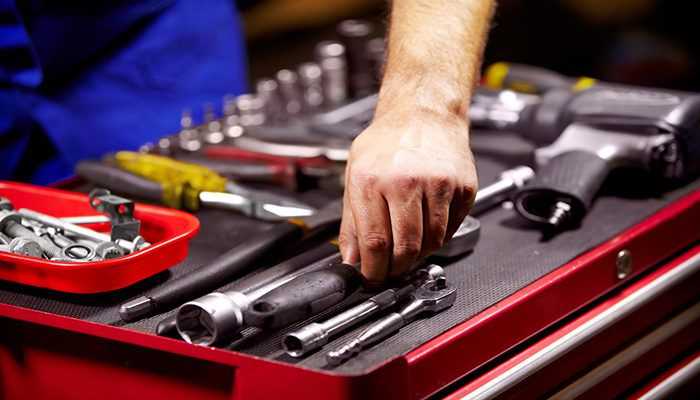 Every good developer needs a good set of tools. Most of a dev’s time will be spent writing inside an IDE. Likely, that dev will undertake multiple projects at the same time, so having a way to organize those projects is very helpful.

Let’s take a look at some Python development tools—since Python is one of the most popular languages globally. The tools you choose will depend on the purpose of your project as well as dependencies and system requirements. That’s why we’ll look at three types of tools you’ll use frequently: 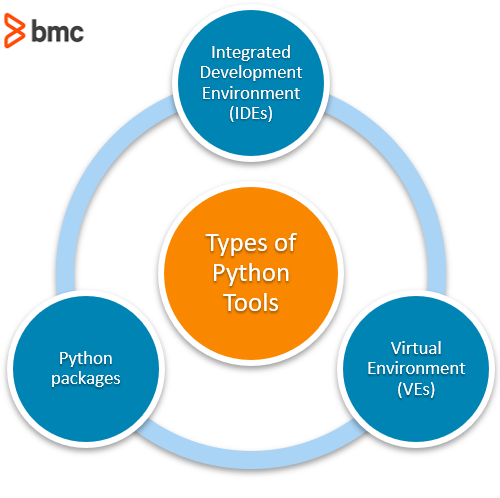 Right out of the gate, your IDE will be important—that is, your integrated development environment. IDEs tend to be chosen by a developer’s taste, but some are better-suited than others for specific purposes.

Switching between one or another is very easy. It’s as simple as opening a text document in Microsoft Word, or Notepad, so selecting which to use is not a heavy choice. Likely, you will bounce around between a couple until you settle on something that works for you.

Here are some of the most popular Python IDEs, which we’ll explore below: 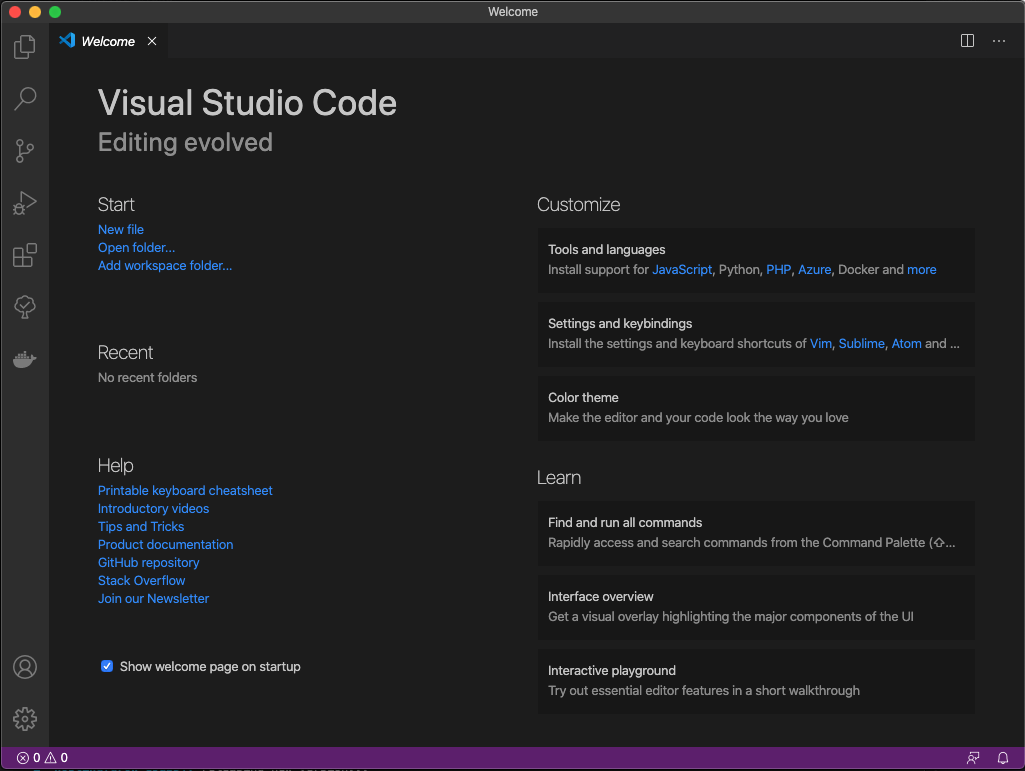 Visual Studio Code, or VS Code, is a great IDE. It has a lot of plugins that make code readable depending on the programming language used. VS Code is used by many, for many projects. It is especially good for getting into the nitty gritty of many types of scripts and managing continuous delivery projects.

For beginners or those just exploring research, something like Spyder or Jupyter might be better than VS Code. While there are some plugins, VS Code really keeps a developer at a high-level and doesn’t give the values of data or present the charts in-line quite like the others. 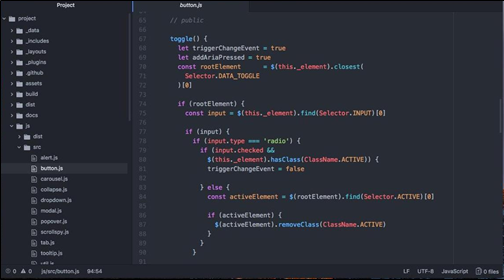 Atom is the minimalist IDE. Another popular IDE, Atom has the file manager on the left side and the code down the right. It is a good way to just dive into the code and make edits wherever they need to happen.

Atom tends to run a little slower than VS Code. But, it does have a plugin system that allow for: 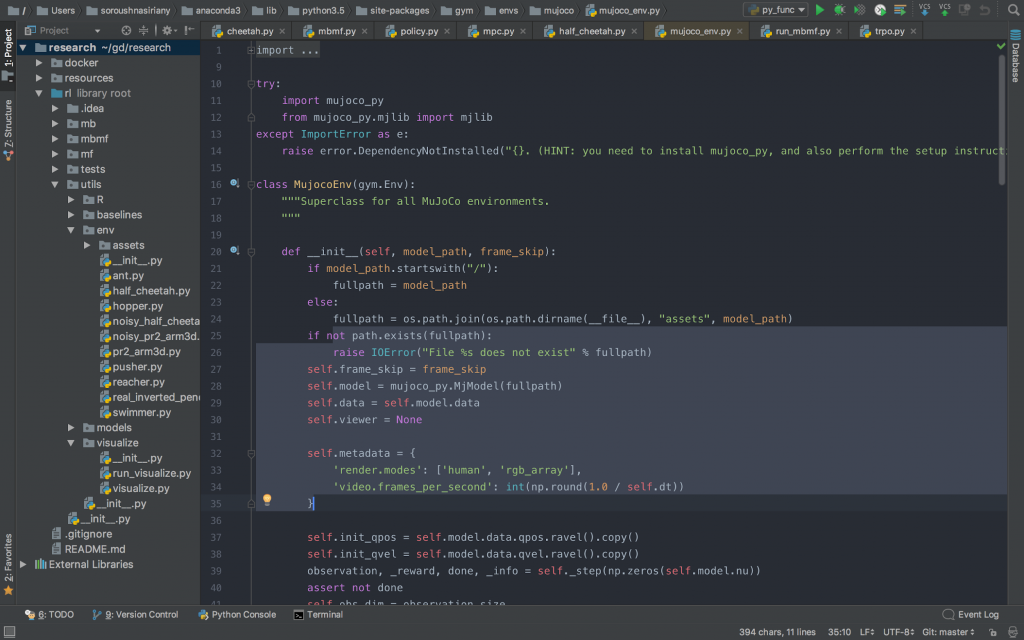 PyCharm is another good option that does it all…for Python. This editor specifically runs Python code. It has: 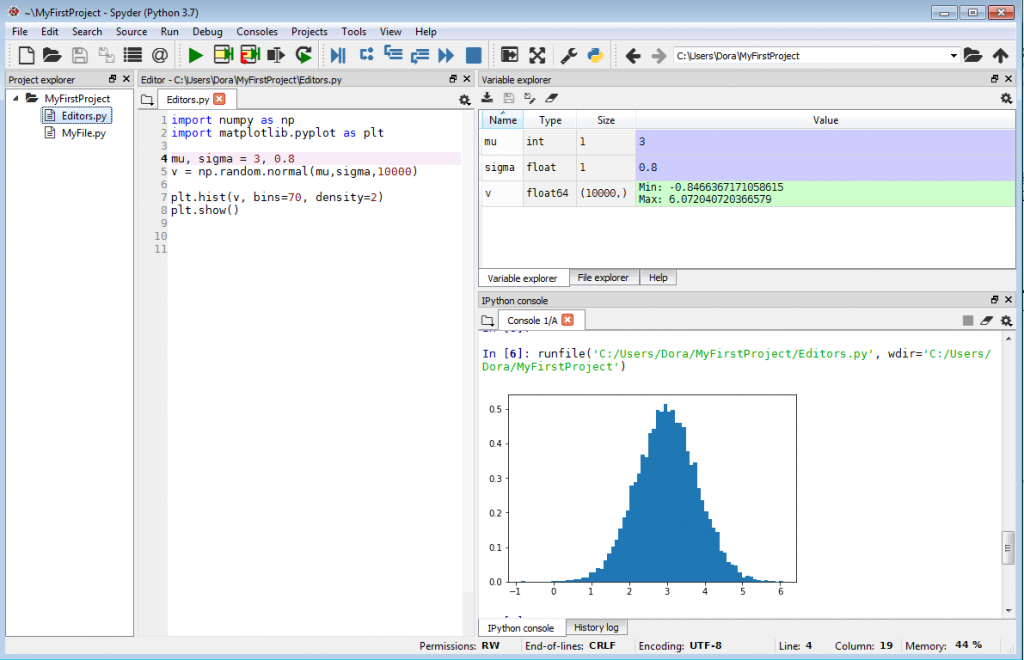 Spyder is great for beginners. It’s even great for researchers and data scientists who need to get close to the data.

With Spyder, the code is easy to run. For example, sometimes VS Code produces indentation errors for beginners—Spyder automatically handles these. Its screen layout is clear, so you can see what files are on your system. It’s also easy to know what variables you are currently working with and the values of those variables. (These variable values tend to be hidden in the other IDEs.)

The next tool in your Python toolkit are virtual environments. VEs keep projects separate. A web and server project will use different tools than a data science, graphing project. The first will use the Django and Flask packages, and the second will use Matplotlib and NumPy.

Sometimes packages can overlap, or step on each other’s toes. So, instead of storing all projects’ dependencies on your machine and possibly running into package conflicts, virtual environments are created. In those VEs, you can install those packages.

Another way of abstracting the dependencies a further step away from the developer’s computer is to use virtual machines, or VMs. Anaconda and Docker are tools to manage these:

Now, those are great steps to organize packages per project. The next item, managing your Python-specific environment, can be helped by these:

Python packages and libraries grow bigger year after year. In order for companies to reach their developer users, they invest in building a python library. (One GitHub star might equate to $1,800 in value, for whatever that’s worth.)

While you may find some niche libraries for your use case, like MedPy for medical image processing, at the very base level, there are good packages in which you should know. Here are some favorites:

Will you ever use math in life? These packages are for those people who discovered they need math—and forgot the basics.

Someone already coded calculus into a package, so, while you may not remember how to find the integral, nor want to write code to solve it, nor do it 1,000 times over, someone already put the basics down so you can write: Math.integral(3x). For math libraries, check out:

For the Python project that needs to display data, these are the tools:

MATLAB is the long-standing staple, where seaborn and Plotly present those graphs with style.

A lot of people use Python for data science, which means working with datasets: lists and .csv’s. Two leading packages are:

Pandas, the top choice bar none, is a great tool for examining data. When those files get too big for Pandas, go to Dask. Dask is a tool for working with files that are too large to fit in computer memory. This tooling, for datasets, is a huge component of what separates Python from other languages like Go.

All the major ML libraries are being written in Python. The big ones are:

For building websites and APIs, check out:

Build websites and APIs with your Python code using Flask. It only grows, more and more, as an acceptable way to deliver your Python backend to a consumer. Django is best suited for speedy development with clean, logical design—perhaps best used by more advanced Python programmers.

Python is the de facto programming language now and for years to come. Learning Python, especially with these tools, can be the first step in your journey to learning more programming languages. After all, once you know one, you can easily learn others.

For more on Python and development overall, explore these resources: