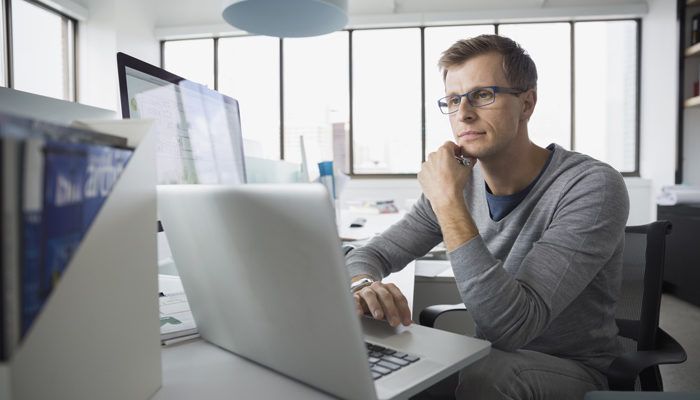 As the name suggests, an application developer creates and tests applications designed for electronic computing devices. He or she will typically specialize in a development area such as mobile phone applications, for example. The following article covers the field of application development, the roles and responsibilities as well as relevant industries, team structure, hard and soft skills required and more.

An application developer is a critical part of technical and/or project management teams responsible for ensuring user needs are met through the deployment and updates of software.

Application developers can be found in almost every industry sector, in any company interested in pushing new software and updates out to their end users on a routine basis. The application developer could be responsible for working with a team to deploy releases to internal or external clients.

These specialized developers typically will have one of the following designations on their team:

These refer to the types of operating systems and devices application developers code for.

As specialists, application developers work on teams that typically includes the following roles:

In summary, the application developer is a specialized part of an integral team of software experts put together to design, create, deploy and update applications for any number of audiences that appeal to enterprise businesses.

Roles and Responsibilities of Application Developers

Application developers have a number of responsibilities that fall on their shoulders. These have to do with managing the application lifecycle, knowledge of certain principles in coding, support and collaboration efforts.

To learn more about each responsibility required for this role, here’s a detailed look at the most common requirements asked of application developers:

It stands to reason that a very basic tenant of application development is an in-depth knowledge of coding and application design principles. Depending on the specialization, application developers need to know the right programming language to code for the operating system they are designing for.

However, for those tasked to design applications for a particular system, let’s say Salesforce, they must be well-versed in the language specific to that platform, in this case, Apex.

In each phase, an application developer is required to have specific knowledge and abilities to propel the phase into completion. These include activities around collaboration and project management. More specifically:

Debugging should be thought of as a subset of troubleshooting which refers to the actual process of removing identified issues on a case-by-case basis. Both of these techniques are required of savvy developers.

As mentioned above, an application developer’s job doesn’t end at deployment. Instead, once the application is rolled out, he or she must shift into a mode where they are prepared to monitor and release updates to the edition as needed. This is necessary for the application to run smoothly, and to reduce security risks.

Application developers must also understand security protocols that protect users from external threats, and stay on the cutting edge of the changing field of technology and cybersecurity. For instance, as more and more applications begin to explore the many uses of blockchain, application developers using will need to stay abreast of the many risks associated with this disruptive technology.

In these instances, application developers may be required to not only code aspects of the server environment but admin platforms that are required for critical systems to function.

As a critical part of the deployment cycle, application developers are required to manage all elements of training and support. This could mean collaborating with other team members to develop training videos, infographics or tutorials, conducting phone training and support, or live troubleshooting of issues.

This includes ensuring updates are pushed out to keep the programs running smoothly, and all security measures are met, as well as debugging issues as they arise.

All of the above-mentioned responsibilities, require an in-depth understanding and practical, foundational knowledge of project management, collaboration and communication. These skills, both hard and soft, are evident throughout the application lifecycle and continue to be relevant after deployment is complete.

At minimum, an introductory level application developer must have a Bachelor’s Degree in Information Systems or a related field. From there, he or she can begin to acquire certifications to advance their career including. Examples of common certifications include the following:

In the United States, Application Developers earn a median salary upwards of $101,790, which is greater than the worldwide average. According to BLS data, this is an increase from $98,000 in 2015.

But aside from offering attractive compensation packages, application leaders must also focus on challenging developers, providing them with opportunities for growth. There are a few ways to create a highly engaged developer team as follows: 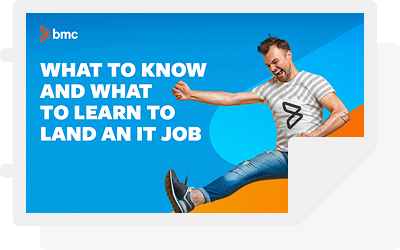