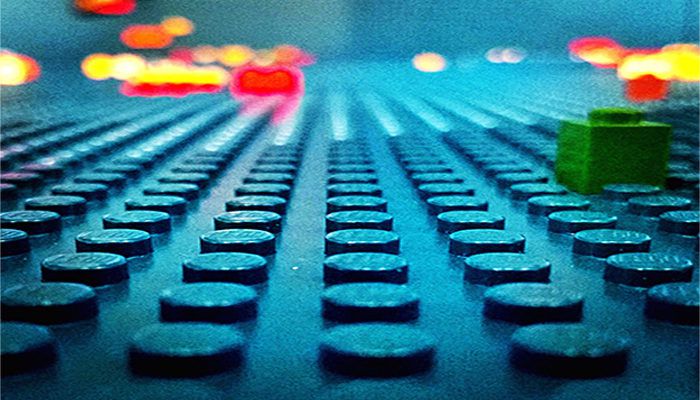 Virtualization transformed networked computing in the early 1970s, paving the way for unprecedented paradigm shifts—like the cloud computing revolution of the last decade.

More recently, the container revolution emerged with a similar goal: improvements in data center technologies and application development. The technology isn’t entirely new. Linux container solutions including LXC and Solaris Zones have been in the industry for over a decade. Enterprises like Google have been using their own container technologies for several years. (Google reportedly starts 2 billion containers weekly!)

However, it wasn’t until Docker launched, in 2013, with its developer-friendly container solutions and ecosystem, that the technology truly gained traction in enterprise IT. In fact, we’re potentially heading toward an era where traditional virtualization methodologies will give way entirely to containerization.

Before you embrace container-based development solutions for app development and software release processes, make sure you fully understand the concepts and operations of virtual machines and containers. By the end of this article, you’ll:

What is a virtual machine?

A virtual machine (VM) is best described as a software program that emulates the functionality of a physical hardware or computing system. It runs on top of an emulating software, called the hypervisor, which replicates the functionality of the underlying physical hardware resources with a software environment. These resources may be referred to as the host machine, while the VM that runs on the hypervisor is often called a guest machine.

The virtual machine contains all necessary elements to run the apps, including:

The VM may also contain the necessary system binaries and libraries to run the apps. The actual operating system (OS), however, is managed and executed using the hypervisor.

The virtualized hardware resources are pooled together and made available to the apps running on the VM. Then, an abstraction layer is created to decouple the apps from the underlying physical infrastructure. This means the physical hardware can be changed, upgraded, or scaled without disrupting the app performance.

A VM will operate as an isolated PC and the underlying hardware can operate multiple independent, isolated VMs for different workloads. VMs operations are typically resource-intensive and do not allow individual app functionality to run in isolated PC-like virtualized environments unless a separate VM is used for different modular elements of the app. If an app workload needs to migrate between different virtual machines or physical data center locations, the entire OS needs to migrate along with it.

Rarely does a workload operation consume all the resources made available to the associated VM. As a result, the remaining unused resources many not be used incorporated in capacity planning and distribution across all VMs and workloads. This leads to a big drawback of VMs: inaccurate planning and significant resource wastage—even though virtualization was developed specifically to optimize the usage and distribution of hardware resources within a data center.

Modern apps and IT services are developed in several modular chunks in order to facilitate:

Monolithic app development practices are losing popularity and organizations are pursuing infrastructure architecture solutions to further optimize hardware utilization. This is precisely why containerization was invented and gained popularity as a viable alternative.

What is a container?

A less technical definition of containers might be: a unit of software that is lightweight but still bundles the code, its dependencies, and the configuration altogether into a single image. Containers can run:

Containers share all necessary capabilities with the VM to operate as an isolated OS environment for a modular app functionality with one key difference. Using a containerization engine, such as the Docker Engine, containers create several isolated OS environments within the same host system kernel, which can be shared with other containers dedicated to run different functions of the app. Only bins, libraries, and other runtime components are developed or executed separately for each container, which makes them more resource efficient as compared to VMs.

Containers are particularly useful in developing, deploying, and testing modern distributed apps and microservices that can operate in isolated execution environments on same host machines.

Of course, it isn’t all rosy: perhaps the biggest drawback of containers is their lack of security. In 2018, 60% of organizations suffered a security incident specific to containers, according to Tripwire. There’s the usual security vulnerabilities—bugs, poor authentication and authorization, and even misconfiguration. That means the potential attack surface is large.

But it’s not so easy to bring security into the entire stack, lifecycle, and pipeline. That explains why nearly half of the organizations in this survey admitted deploying containers that had known vulnerabilities and/or without testing for vulnerabilities.

Still, as containers continue growing exponentially, more teams are involving DevOps and SecOps from the get-go, as we’ll see in trends, below. A visualization of the architectural difference between VMs and containers

The architectural difference offers the following key value propositions for IT personnel and businesses:

These value propositions justify the growing interest and spending containerization technologies. And it’s happening fast! So fast that by 2023, Gartner estimates, more than two-thirds of global organizations will be running 2+ containerized applications. Contrast that to last year: in 2019, that number was under 20%.

In the recent State of Container and Kubernetes Security Report, from early 2020, Stackrox surveyed more than 500 tech professionals on container and adoption trends. Here are some key takeaways:

How to implement containers in your organization

Companies need not shy away from adding containers to your tooling. Want to take advantage? Here are some ways to start working with containers:

For DevOps-driven organizations that focus on faster and continuous release cycles of distributed, microservices-based app functions, containerization will continue to attract investments, especially in areas where virtualization failed to deliver. 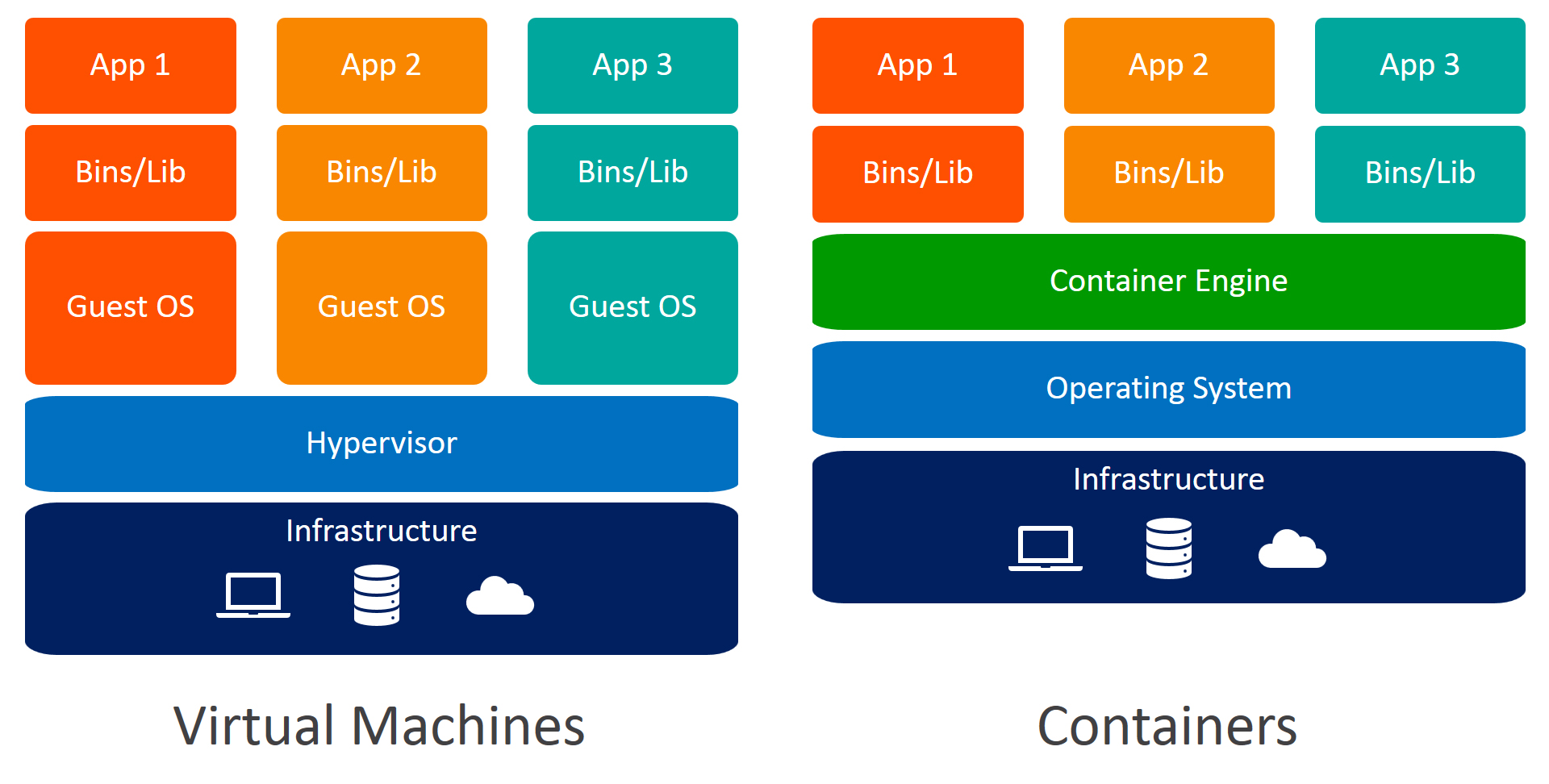