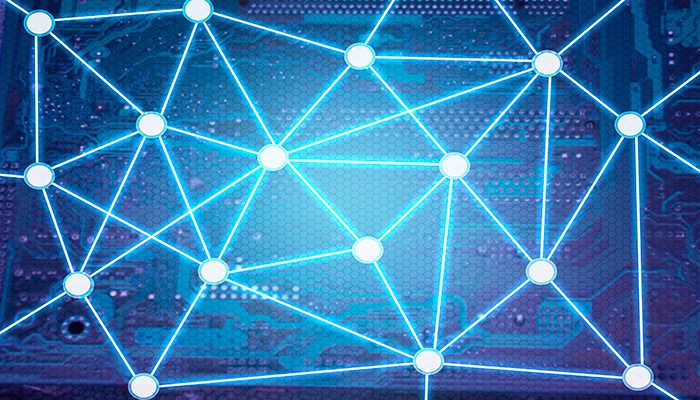 A virtual network allows companies and individuals to create a network that exists between computers and servers, in spite of local differences. This allows for many benefits from remote access capabilities to making it easier to troubleshoot and fix issues. In this article, we’ll discuss virtual networking and the role it plays in business.

What is Virtual Networking?

A virtual network is a network where all devices, servers, virtual machines, and data centers that are connected are done so through software and wireless technology. This allows the reach of the network to be expanded as far as it needs to for peak efficiency, in addition to numerous other benefits.

Conversely, a virtual network doesn’t follow the conventional rules of networking because it isn’t wired at all. Therefore, all devices that interact with each other in the network do so through internet technology, allowing them to have a further reach than they would have if they were wired. The network itself is as limitless as the internet. Like many of the services we hear about in the cloud when a service provider offers third party networking services to companies, this is sometimes referred to as Networking-as-a-Service or NaaS.

Virtual Network: How it Works

A virtual network uses modern technology to create an extended network that works wirelessly. This includes:

There are three classes of virtual networks, VPN, VLAN, and VXLAN:

VPN stands for virtual private network. Essentially, a VPN uses the internet to connect two or more existing networks. This internet-based virtual network allows users to log in from anywhere to access the physical networks that are connected. VPNs are also used for masking internet use on public WiFi and ensuring secure browsing. A VPN is created when data attached to packets defines routing information that takes users to the applicable address. In doing this, a tunnel of addresses is created, encrypting the browsing history and making it possible to access information remotely. VPNs provided a small-scope, fully virtual network that uses the internet to allow for people to connect.

A virtual LAN network, or VLAN, uses partitions to group devices on a LAN network into domains with resources and configurations that are applied to each. Using a VLAN allows for better security, monitoring, and management of the devices and servers within a specific domain. This is especially true for large networks that may be more vulnerable to attack when domains are not used and monitored individually.

VXLAN means virtual extensible local area network. In this network, your level 3 network infrastructure provides a tunnel into level 2. Virtual switches create endpoints for each tunnel, and another piece of technology, called a physical or virtual base case, can route data between endpoints.

There are many benefits to virtual networking, these include:

In a changing world, virtual networking plays an important role in any digital business model. It’s an evolution of technology that addresses the need for remote accessibility, security, flexibility, scalability, and cost savings. Like many services that enterprise businesses can outsource, doing so has benefits in terms of time, money, and valuable resources that can be better spent ensuring all of your technology is meeting your business needs.

As societal conditions require that more people work remotely, virtual networking and NaaS services will continue to become more and more essential to all businesses. Increasing virtual networking capabilities may be the next phase in digital transformation for businesses that have already undergone the process of becoming a digital enterprise. For instance, expanding your company’s virtual network to include more than a simple VPN for the added boost in productivity is one way businesses can continue to evolve in the digital world.