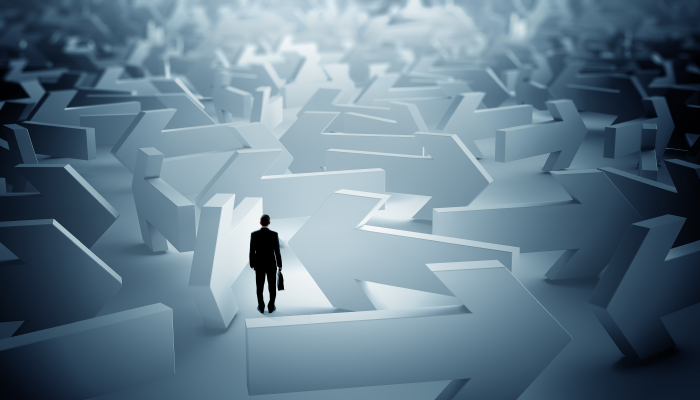 This article explains abstraction layers, which you can use in many programming domains. Let’s get started.

What is an abstraction layer?

The abstraction layer creates a separation between two things. For programming, this is often splitting tasks into separate entities.

For example, an entity A might be assigned the task of fetching an image from a database and then processing the image when retrieved

Creating an abstraction layer will split this entity A into entities A and B, where:

The abstraction layer allows one party, or operation, to be entirely responsible for one task while a dependent waits for that party to return data for them to process. 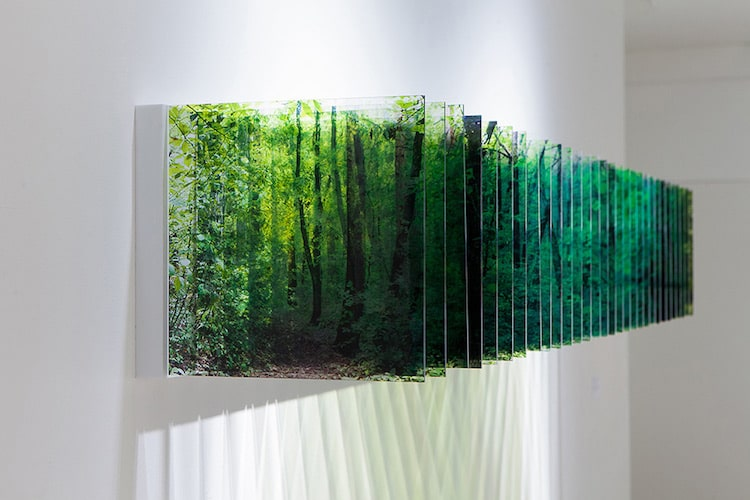 APIs are abstraction layers. While APIs serve many purposes, the way they are used is this: a developer is trying to create an application involving tweets, so they tap into Twitter’s new APIv2 to get tweet data.

The developer is not responsible for creating a service that allows users to speak with one another via 140-character messages. The Twitter service is operated by Twitter, and all responsibility for collecting their data rests on their shoulders.

In our case, abstraction can also be called indirection. In a famous quote by David Wheeler,

“All problems in computer science can be solved by another level of indirection.”

You’ll use abstraction layers differently depending on your programming domain.

Containers and, more so, the use of containers for specific purposes in the code uses abstraction layers. For back-end developers, containers are their way to make code more modular.

Functions as a service (FaaS), which are usually functions wrapped into a container, are functions that operate an abstraction level away from the main code. The code example above are two functions that could be written into two different containers:

In Kubeflow, Google’s open source machine learning software, every step in the pipeline is a container. Instead of running an ML job all from one Python script, inside one Jupyter notebook, or on one container, each step in the file gets converted to a function of inputs and outputs. The entire notebook is pushed to abstraction and run through containers. Using a built-in Kubeflow method, they provide the tools to convert a function into a container.

In its design, the Kubernetes infrastructure, an ability to maneuver and run containers on an immutable infrastructure, advocates for code functions and processes to exist in abstracted layers.

When to use abstraction layers

Abstraction layers are not necessary for beginning programmers. Abstract layers come in play as more of an artform—they can be used when thinking about the design of the code, and to determine which processes happen when and where, and which processes depend on each other.