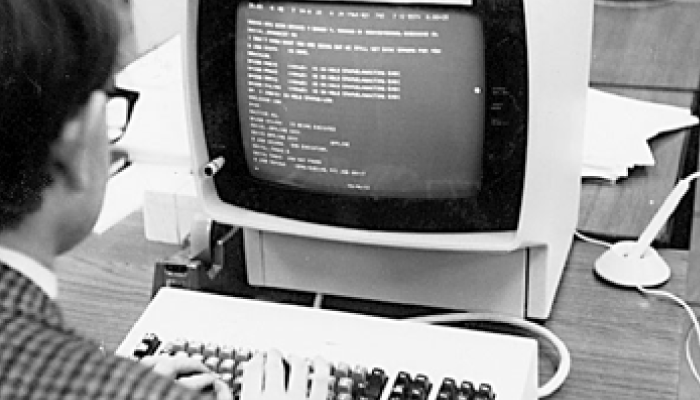 Let’s take a look at the differences and similarities in Java and Go, two globally popular programming languages.

Java vs Go: A quick glance

Java is the older and more widely used programming language. It is object-oriented, has a larger community—thus library, and relies on the Java virtual machine (JVM).

Go, or Golang, is newer, supports concurrency, is more readable, and is not object-oriented. 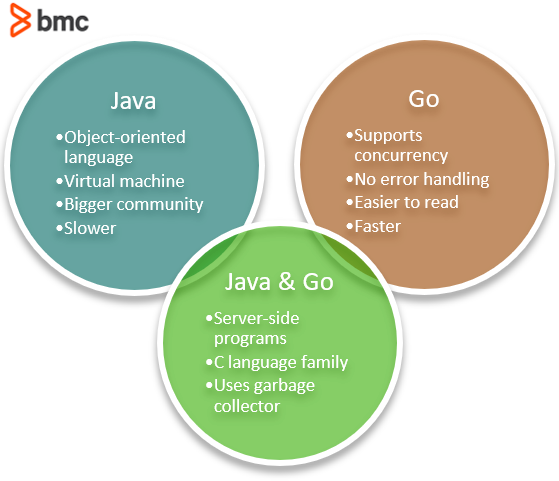 Java is old. It was developed by James Gosling at Sun Microsystems and released in 1995 as a part of Sun’s Java Platform.

Java is a general-purpose programming language that utilizes classes and is object-oriented. Java is designed to run anywhere. It uses its Java Virtual Machine to interpret compiled code. The JVM acts as both an interpreter and an error detector.

(Learn more about how Java works.)

With its ties to Sun Microsystems, Java was the most widely used server-side language. Though that is no longer the case, with Python surging in popularity. Still, Java reigned supreme for long enough, garnering a large community that, even today, continues to support it.

Go is new. It was designed at Google in 2007 by Robert Griesemer, Rob Pike, and Ken Thompson. 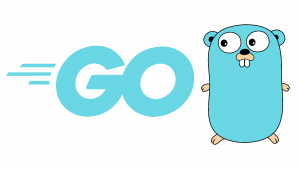 Go is a statically typed, compiled programming language. It is an open-sourced language maintained by Google.

The Golang creators wanted to improve on what already existed. One of those elements was readability. To that end, there are a few changes Go makes:

While easier to read and type, its simplicity comes at a cost of leaving greater room for errors in the code, meaning there will be more time spent debugging the code.

Go is faster than Java on almost every benchmark. This is due to how it is compiled: Go doesn’t rely on a virtual machine to compile its code. It gets compiled directly into a binary file.

On a benchmark test to calculate factorials, by Sunny Radadiya, Go performed better than Java.

Because Go does not have the VM, it is faster. But that that VM also helps Java work on more platforms. Aliaksei Novikau, Senior Software Engineer at Spiral Scout, considers:

Java [is] less platform dependent than Go because Go requires you to create a binary file every time you compile code for a single platform.

Frankly, I am a fan of adopting new technologies. Where people think new technology lacks is generally where the new tech has improved over previous versions.

It is also good practice to make a habit of learning new things. The choice to adopt a new technology should occur because of merit and not an aversion to learning.

Really, though, Go is not that new of a language. It’s not a new technology that’s hot off the shelf, looking for prototype users. It works and works well. It is faster, sleeker, and supports concurrency.

If you’re jumping into coding for the first, Go is the way to go. If you’re just wanting to get something done, and it just has to work for the sake of working, then Java might be the solution. If you’re going to spend day-in and day-out looking at one or the other, then it’s time to learn Go.

For more on this topic, check out the BMC DevOps Blog and these articles: