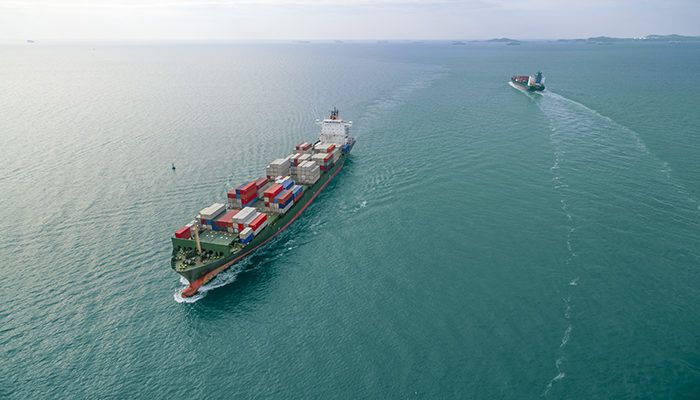 Organizations are looking to their IT department more than ever for finding ways to improve output and maximize potential. This should come as no surprise given the rapid advancement of technology and the amazing capabilities offered by modern tools and services.

Containerization is rapidly becoming an essential piece of the IT puzzle as more organizations adopt the practice. Since 2016, Portworx has published an annual Container Adoption Survey, with its most recent installment being a joint effort with Aqua Security. This report provides excellent insights into the IT world’s container adoption and implementation efforts.

The 2019 Container Adoption Survey was administered by an independent market research firm with responses from 501 IT professionals. Respondents were asked initial screening questions to “ensure that they were part of the IT department, were familiar with both their company’s IT strategies and financial investments, and worked for a company with at least 500 employees.”

According to the report, containerization saw a massive leap in adoption during 2019 “with over 87% of respondents stating that they are running container technologies up from only 55% in 2017.” Furthermore, almost 90% of those running applications in containers have them running in production. This is up from 84% in 2018 and 67% in 2017.

Data security is a primary concern

Organizations also listed vulnerability management (43%) and runtime protection (34%) as primary security concerns. Data protection and backup was the number one data security specific concern at 46%, with data encryption at 21%, and detecting and preventing data exfiltration at 19% to round out the top three concerns.

The top security strategies being employed by respondent organizations are

“When asked which team bears the main responsibility for container security, most (31%) named the organization’s security team, with a joint responsibility or DevSecOps in second place (24%).” The respondent’s role within their organization influenced their responses, “with each team attributing more responsibility to itself than the other…”

When asked what percentage of the organization’s apps were running in containers, most (37.1%) answered 41-60% of their apps. Other groups:

The primary reason for leveraging container technologies was reported as increased developer speed and efficiency (37%), increased agility (20%), and enabling users to run on multiple cloud platforms closing out the top 3 responses at 19%. Furthermore, 36% of respondents “reported running on at least 2 of the 3 major public clouds, with 12% of the sample running on all three: AWS, Google and Azure.”

Multi-cloud adoption continues to rise as more organizations look to make the most of the available offerings. Microsoft Azure leads the pack of container orchestration tools with 47%, using Azure AKS as their tool of choice. However, IBM IKS (40%), Google GKE (39%), Amazon EKS (35%), and Amazon ECS (33%) are not far behind. And the majority (65%) of organizations use 2 or more orchestration tools. 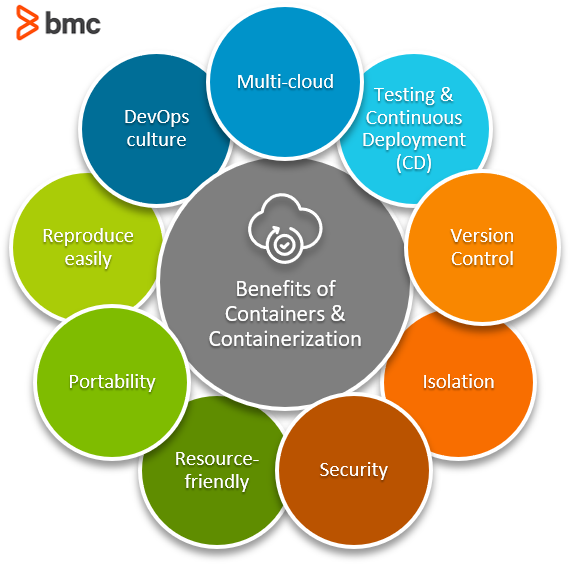 The recent explosion of container usage by enterprise organizations surprised IT professionals and analysts, according to Forbes. Meanwhile, Gartner predicts:

“By 2023, more than 70% of global organizations will be running more than two containerized applications in production, up from less than 20% in 2019.”

The rising popularity of containers is thanks to their lightweight and portable nature, providing great flexibility when compared to virtual machine (VM) implementation. Containerization makes testing and pushing builds faster, easier, and with less impact on other microservices. Container technology is enabling the increased pace expected of modern organizations, fitting neatly into the DevOps and Agile systems of working on smaller, faster deployments.

The release of Kubernetes (K8s) is cited by many as one of the primary driving forces behind the recent surge in container adoption, thanks to its ability to run dynamically scaling, containerized applications. Of course, K8s was off to a strong source when it was turned into an open-source project by Google in 2014 after it was successfully used by them for over a decade played an enormous role in the adoption of containers as well.

This overview of the State of Kubernetes 2020 Report showed adoption of Kubernetes skyrocketed in 2019 to 48% of respondents from only 27% in the previous year. However, only “57% of surveyed adopters operate fewer than 10 Kubernetes clusters, and 60% run less than half of their containerized workloads on Kubernetes.” This makes sense as it shows many organizations are testing the waters on a smaller scale as they assess whether the technology is worthy of full adoption.

While container adoption has spiked recently to impressive numbers, it’s important to remember that the technology and its implementation is still in relatively early days. The benefits of adopting Kubernetes are recognized by 95% of respondents who reported that clear benefits were realized from the transformation, with:

The benefits offered by containerization are well-recognized by leading organizations across the world. Containers have already proven to be much more than a tech fad, and organizations still sitting on the sidelines may find themselves quickly left behind.