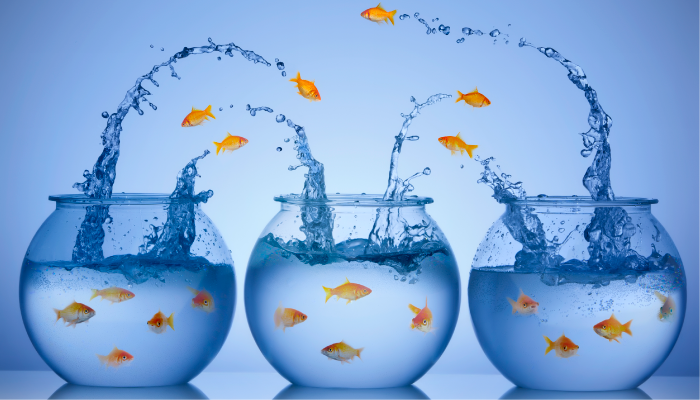 Polymorphism is defined as an object that can take on various forms. This article will look at polymorphisms and how they’re used in programming.

What is a polymorphism? 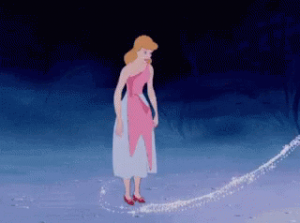 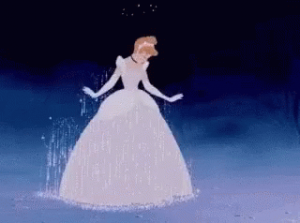 When the object transforms:

What does the transforming:

Polymorphism is essential to object-oriented programming (OOP). Objects are defined as classes. They can have properties and methods. For example, we could create an object defined as class Car. This car could have:

For the above Car object to be polymorphic, its properties and methods can be called using the same class name “Car” but invoke different types depending on how it is used in the code.

There are four main types of polymorphism: 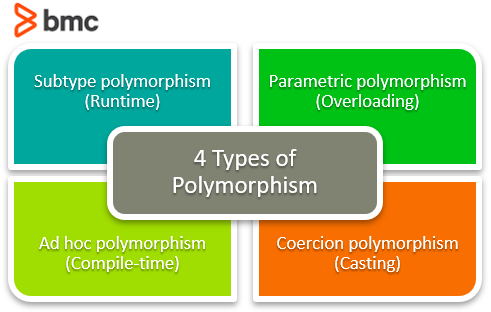 Subtype polymorphism is the most common kind of polymorphism. It is usually the one referenced when someone says, “The object is polymorphic.”

A subtype polymorphism uses one class name to reference multiple kinds of subtypes at once. In the car example above, we create the object class, “Car”, and define multiple subtypes of it to be: Ford, Chevrolet, Kia, Nissan, Volkswagen, BMW, Audi, and Tesla. Each car has its property color.

All subtypes can be referenced interchangeably by using class Car.

Every car has a property, color, and now we can get the color from each subtype of the Car class.

The polymorphism takes place at runtime. We can write a function to fetch the color of any one of the car subtypes. The function may look like this (not written in any specific programming language):

A parametric polymorphism specifically provides a way to use one function (the same code) to interact with multiple types.

An example would be a list of types. A parametric polymorphism could remove, add, or replace elements of this list regardless of the element’s type.

The code, which could be a parametric polymorphism function written in Python:

Python is dynamically typed (it does not require the type to be specified). The Python addition function is an ad hoc polymorphism because it is a single function of the same name, “+”, that works on multiple types.

Return a value of their corresponding types, int and String, respectively.

A simple example is transforming number values from ints, to doubles, to floats, and vice versa. Depending on the programming language, either the type can be defined on the variable, or sometimes there exists a method on the types to convert their value to another type.

Java might convert the type simply by defining the type: