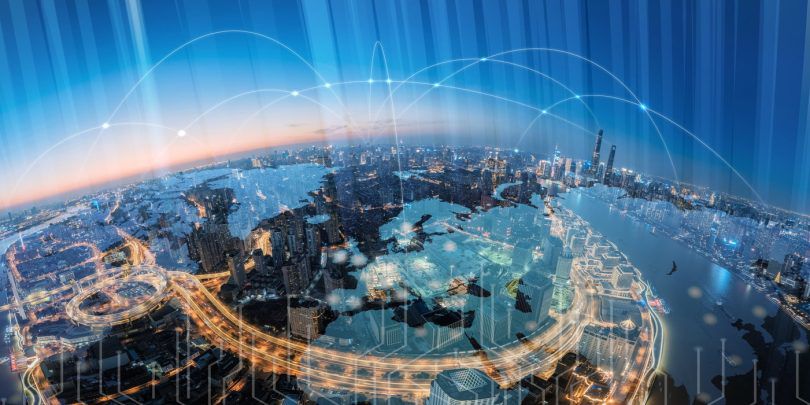 The BMC Innovation Labs is a critical piece of BMC’s commitment to cultivating new and innovative thinking and ideas. It provides an environment for employees, partners and customers to come together to engage on ideas that will help meet our customers’ future needs. Learn more ›