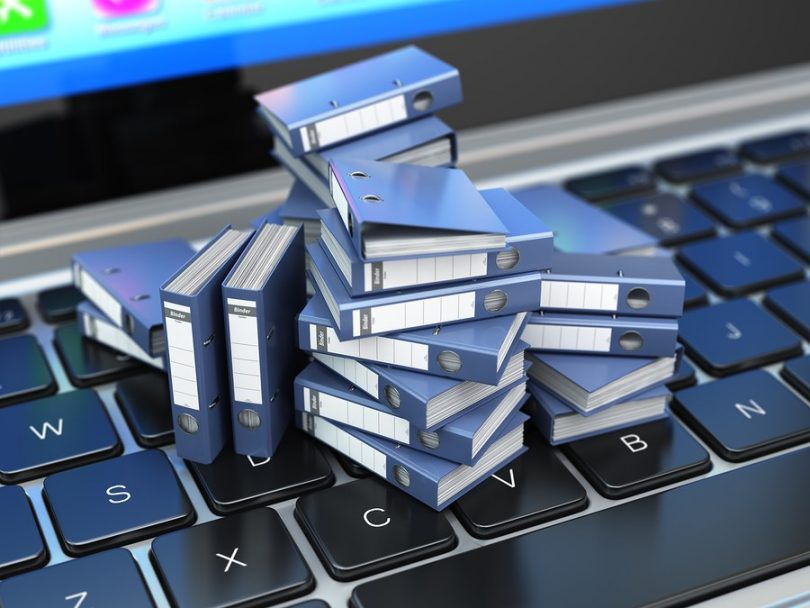 Since the 1950s—and even in today’s era of virtualization, cloud computing, and distributed environments—the mainframe remains the primary workhorse of the computer world. Mainframes are still hard at work, processing over 70% of the world’s most important computing transactions every day.

The IBM mainframe isn’t like other computers, which organizations buy and use. The cost of running a mainframe is dependent on how much storage space it has or how much work it does. In other words, users pay for either capacity or consumption when using a mainframe. Hence, it isn’t just important to know the computer’s speed for programming and processing purposes; it is also critical to be able to calculate this in order to determine the cost of using the mainframe.

What is Mainframe MIPS? 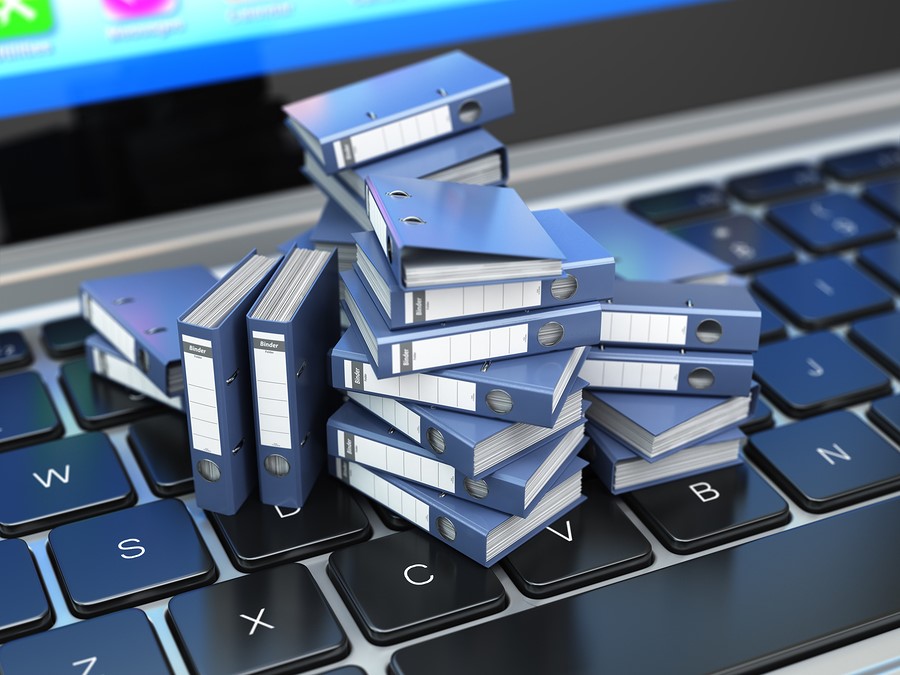 The complexity of a workload, along with other factors, can make a difference in MIPS measurements. Hence, programmers had to abandon this method of measuring mainframe performance and opt for a software tool called a Monitor.

From the early days, programmers and administrators used Mainframe MIPS to determine the speed and performance of a mainframe. MIPS is an acronym for Millions of Instructions Per Second. As the name implies, it stands for the number (in millions) of instructions that a particular mainframe can process in a second of operating time.

Mainframe MIPS is not an accurate measurement of performance

As it happens, MIPS is not an accurate way to measure the speed of a computer at all. First of all, the different mainframe models (for example a z10 versus a z13) do not do work consistently. For example, the amount of work done by the z10 in a given second is not comparable to that done by the z13 in the same length of time. Secondly, there is a significant difference in more complex operations as opposed to simple ones. It takes longer to process a million complicated instructions than it does to process a million simple ones.

A number of factors can affect the MIPS measurement: 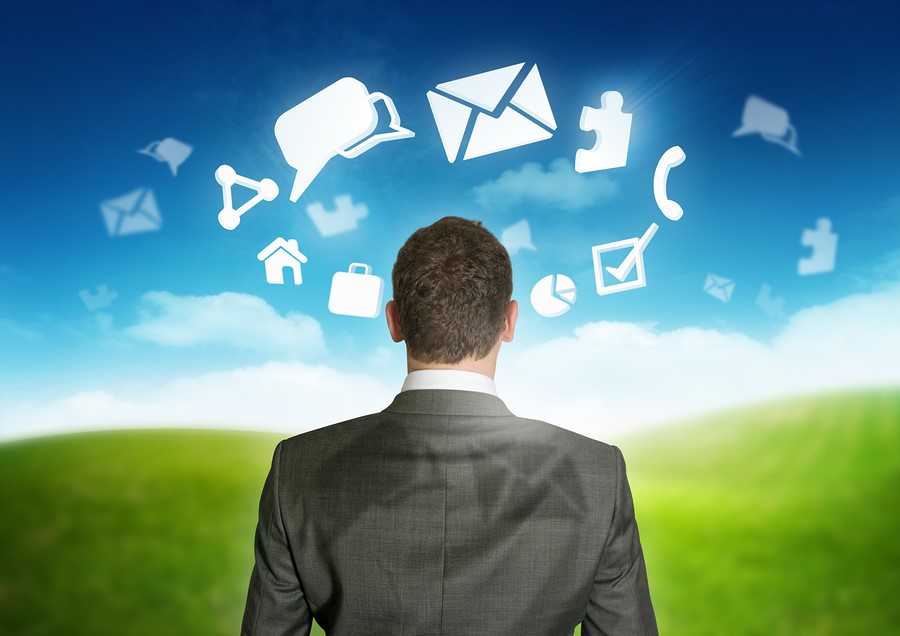 There are a number of different Monitoring tools available, depending on the machine you need to monitor or what aspect of performance you need to measure, such as processor performance or storage space usage.

Since Mainframe MIPS are inaccurate, mainframers have developed better ways to measure the speed and performance of the computers. Today’s measurements are done using software tools called Monitors. For the z/OS, there are tools like Tivoli Omegamon XE, BMC MAINVIEW for z/OS, CA-SYSVIEW, ASG TMON, and RMF (which stands for Resource Management Facility). These Monitors collect samples at intervals to measure things like the processor activity, channel activity, and resource activity.