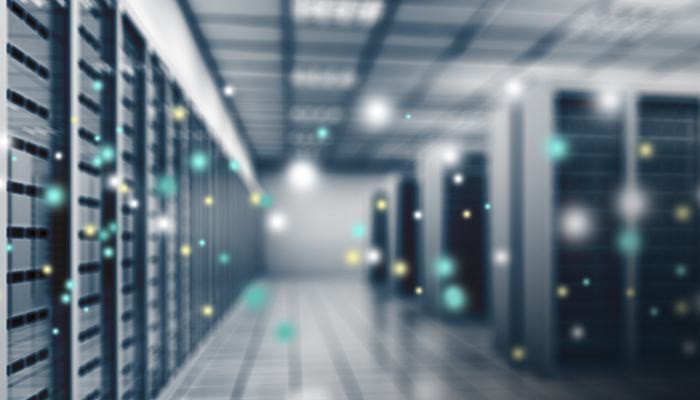 A business imperative for companies of all sizes, cloud computing allows organizations to consume IT services on a usage-based subscription model. To evaluate the dependability of a system, the promise of cloud computing depends on two viral metrics:

Vendors offer service level agreements (SLAs) to meet specific standards of reliability and availability. An SLA breach not only incurs cost penalty to the vendor but also compromises end-user experience of apps and solutions running on the cloud network.

Reliability is the probability that a system performs correctly during a specific time duration. During this correct operation:

Reliability follows an exponential failure law, which means that it reduces as the time duration considered for reliability calculations elapses. In other words, reliability of a system will be high at its initial state of operation and gradually reduce to its lowest magnitude over time.

Availability refers to the probability that a system performs correctly at a specific time instance (not duration). Interruptions may occur before or after the time instance for which the system’s availability is calculated. The service must:

Availability is measured at its steady state, accounting for potential downtime incidents that can (and will) render a service unavailable during its projected usage duration. For example, a 99.999% (Five-9’s) availability refers to 5 minutes and 15 seconds of downtime per year.

Before discussing how reliability and availability are calculated, let’s understand the incident service metrics used in these calculations. These metrics are computed through extensive experimentation, experience, or industrial standards; they are not observed directly. Therefore, the resulting calculations only provide relatively accurate understanding of system reliability and availability.

The graphic, below, and following sections outline the most relevant incident and service metrics:

The frequency of component failure per unit time. It is usually denoted by the Greek letter λ (Lambda) and is used to calculate the metrics specified later in this post. In reliability engineering calculations, failure rate is considered as forecasted failure intensity given that the component is fully operational in its initial condition. The formula is given for repairable and non-repairable systems respectively as follows:

The frequency of successful repair operations performed on a failed component per unit time. It is usually denoted by the Greek letter μ (Mu) and is used to calculate the metrics specified later in this post. Repair rate is defined mathematically as follows:

The average time duration between inherent failures of a repairable system component. The following formulae are used to calculate MTBF:

The average time duration to fix a failed component and return to operational state. This metric includes the time spent during the alert and diagnostic process before repair activities are initiated. (The average time solely spent on the repair process is called mean time to repair.)

The average time elapsed between the occurrence of a component failure and its detection.

The calculations below are computed for reliability and availability attributes of an individual component. The failure rate can be used interchangeably with MTTF and MTBF as per calculations described earlier.

IT systems contain multiple components connected as a complex architectural. The effective reliability and availability of the system depends on the specifications of individual components, network configurations, and redundancy models. The configuration can be series, parallel, or a hybrid of series and parallel connections between system components. Redundancy models can account for failures of internal system components and therefore change the effective system reliability and availability performance.

A reliability block diagram (RBD) may be used to demonstrate the interconnection between individual components. Alternatively, analytical methods can also be used to perform these calculations for large scale and complex networks. RBD demonstrating a hybrid mix of series and parallel connections between system components is provided:

The basics of an RBD methodology are highlighted below.

The effective failure rates are used to compute reliability and availability of the system using these formulae:

Calculate reliability and availability of each component individually.

It’s important to note a few caveats regarding these incident metrics and the associated reliability and availability calculations.

Organizations should therefore map system reliability and availability calculations to business value and end-user experience. Decisions may require strategic trade-offs with cost, performance and, security, and decision makers will need to ask questions beyond the system dependability metrics and specifications followed by IT departments.

The following literature was referenced for system reliability and availability calculations described in this article: