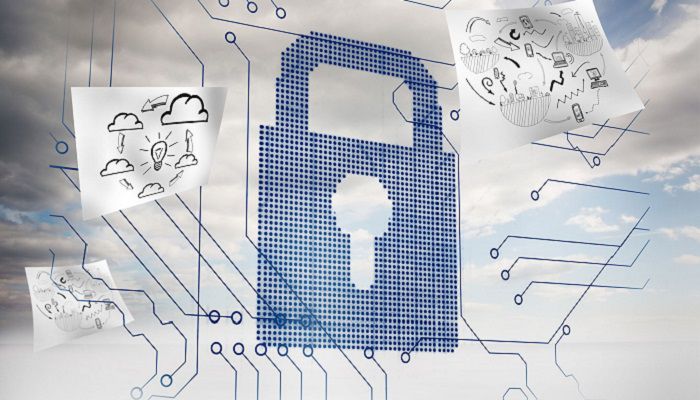 This is the fourth blog in our mini-series that illustrates how BMC was able to use agile development, cloud services, an Infrastructure as Code approach, and new deployment technology to deliver a new cloud native product.

Be sure to also read: Getting Started with Cloud Native Applications, 9 Steps for Building Pipelines for Continuous Delivery and Deployment, and Infrastructure and How “Everything as Code” changes everything 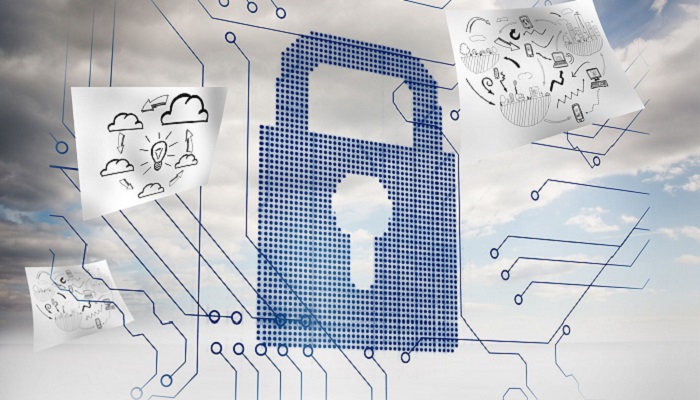 You need agility to meet the requirements for digital business, but it’s also critical to ensure that security and compliance are built into your apps from the start. That involves thinking about security and compliance as code, and not as an afterthought or add-on. When security is not initially built into code, then compliance becomes much more onerous. As a result, just as a release is nearing deployment readiness it requires security vulnerability testing, penetration testing, threat modeling and assessments. These activities are done using tools, security checklists and documents. If critical or high vulnerabilities or security issues are found, the release is stopped until these are fixed, causing delays of weeks or even months.

The “Security-As-Code” principle addresses this challenge by codifying security practices as code and automating delivery as a part of a DevOps pipeline. This approach ensures that security and compliance are measured and mitigated very early– at the use case, design, development and testing stages of application delivery. Moving these processes earlier in the DevOps pipeline is known as the “Shift left” approach, which effectively allows you to manage security just like code by treating security attributes such as policies, tests and results as you would lines of code – storing them in the same repository and progressing them through the same DevOps pipeline.

How do you deliver apps quickly while ensuring that they are secure and compliant? We’ve identified five key best practices using “Security-As-Code” and “Compliance-As-Code” based on our experience in using a cloud native application running on Amazon Web Services (AWS).

Security policies need to be automated. By pressing a button, you should be able to evaluate security policies for any application at any stage and environment. This is a major shift that happens when you follow the principle of security as code – everything about security is codified, versioned, and automated. Security artifacts are checked in as “code” in a repository and versioned.

With AWS cloud, the 5 NIST AWS Cloud Formation templates can be used to harden your networks, VPCs, and identity and access management roles. The cloud application can then be deployed on this secure cloud infrastructure where these templates form the “hardened cloud.” For private cloud or on-premises servers, the server hardening can be done by products such as BMC BladeLogic Server Automation. For public cloud and application hardening, we have a new cloud service being developed to define and validate public cloud services.

There are many security vulnerability scanning tools available from BMC and other vendors or as open source software that can help automate and speed the detection and remediation of vulnerabilities. If critical or high vulnerabilities are found, automation tools can create “defects/tickets” for resolution that will be assigned to the owner of the component.

For modern cloud native applications, security and compliance testing at code check-ins involve evaluating infrastructure-as-code artifacts such as AWS cloudformation templates against policies. A new BMC cloud service can be used to enable this automation and integrated in a pipeline tool, such as Spinnaker.

In modern cloud-native application stacks, components are never updated or patched but they are always replaced whenever changes are needed in the application or infrastructure. Even in these cases, new containers or servers are first tested for security and compliance before deploying them to production.

Instead of approaching security as an add-on process at the end of the release, or as periodic security scanning of production environments, start with security at the beginning of an application release. Represent it as “code” and bake it in. By following these best practices, successful product companies can ensure security while maintaining the agility and speed of innovation.