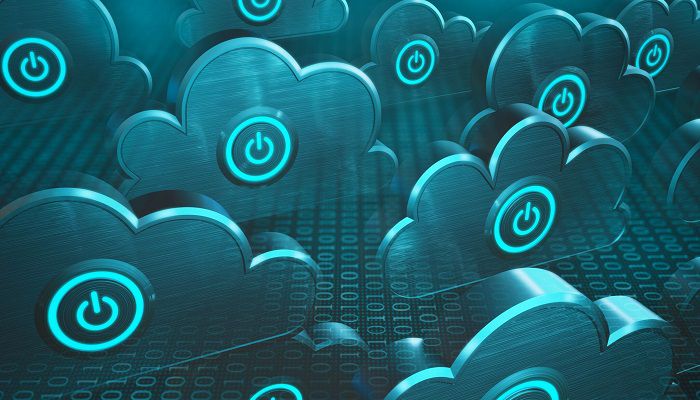 This is the third blog in our mini-series that illustrates how BMC was able to use agile development, cloud services, an Infrastructure as Code approach, and new deployment technology to deliver a new cloud native product.

This is the third blog in our mini-series that illustrates how BMC was able to use agile development, cloud services, an Infrastructure as Code approach, and new deployment technology to deliver a new cloud native product.

Remember how long it used to take to release software when infrastructure, security, compliance, and operations processes were done by independent teams separate from application development? Operations worked mostly in isolation, occasionally interacting with application development teams. The operations and development teams used their own, often different, tools and complex slow-moving processes, such as change boards, approvals, checklists and 100-page policy documents, along with specialized tribal knowledge. That is quickly changing as today’s DevOps teams embrace best practices, such as the concept of Everything as Code, to ensure agility while maintaining governance.

As organizations transform to deliver new digital services faster, the disciplines of infrastructure, security, compliance and operations must also evolve to meet the requirements for speed, agility, and governance. The idea behind the Everything as Code concept is that infrastructure, security, compliance and operations are all described and treated like application code such that they follow the same software development lifecycle practices.

We have been employing these principles in our development of a new SaaS product that runs on Amazon AWS. The following represents some of the lessons we have learned from others and then modified by our experiences in developing, delivering and implementing a new cloud native application.

Why DevOps Should Embrace Infrastructure as Code Principles
By following these best practices, Infrastructure as Code can be successfully used for both cloud-native and on-premises application delivery. Developers can specify infrastructure as a part of their application code and manage it all in a single repository. This keeps the full application stack code, definition, testing and delivery logically connected, resulting in better agility, consistency, automation and autonomy for developers for full-stack provisioning and operations.

For the operations team, best practices for software development are also applied to infrastructure, which helps to drive improved automation and governance, stability and quality without negatively impacting agility. Improvements in stability and quality can be attributed to following a DevOps pipeline with versioning, early testing of infrastructure, peer reviews and collaborative process — just like code. Finally, there is traceability and the ability to easily answer questions, such as:

We strongly believe that using Infrastructure as Code principles in managing application delivery can result in compelling advantages to both developers and operations by increasing agility while maintaining governance.