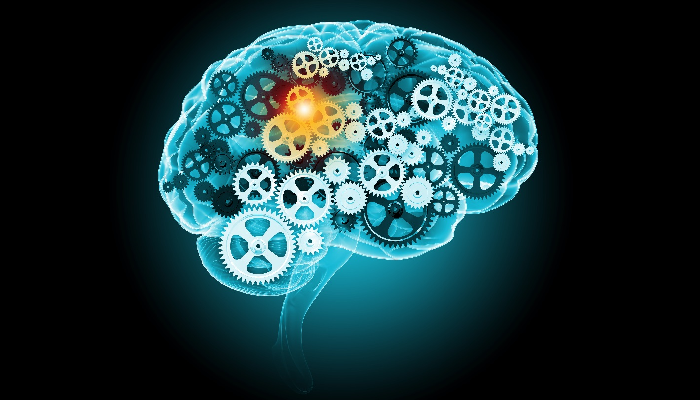 We’ve all heard of IaaS and SaaS before. These terms have become ubiquitous for infrastructure-as-a-service and software-as-a-service. Another variant is PaaS, short for platform-as-a-Service.

Today, most companies are using at least one type of “as a service” offering as a way to focus on their core business and spend less money on an important service.

Now the same methods that made other “as a service” offerings so popular are being applied to a new field: artificial intelligence. AIaaS is short for AI-as-a-service. The term and the product are on the rise, and we’re digging into what AIaaS means in this article.

We hear it repeated over and over: artificial intelligence is a way to get machines to do the same kind of work that human brains can accomplish. This definition is the subject of significant debate, with technology experts arguing that comparing machines to human brains is the wrong paradigm to use. It may promote fear that humans can be taken over by machines. The term AI can also be used as a marketing tactic for companies to show how innovative they are.


Instead, perhaps, artificial intelligence should be understood as a broad term under which a range of technologies can be used to accomplish tasks based on understanding the probability of an answer based on a range of data. For instance, machine learning, which is the leading type of AI right now, is a way to get computers to learn something without a developer explicitly programming for the task.

The majority of AI makes use of algorithms. Algorithms are defined as a set of rules or a process that is followed, typically by a computer, to calculate or solve a problem. AI algorithms in particular focus on computers solving specific tasks by studying large amounts of data and make generalizations or statistic estimations. AI algorithms are often broken into two types:

When these algorithms are applied in certain ways, computers can seem to act like a human brain: determining objects in a picture, carrying on a spontaneous conversation with a human being, responding to road blocks from a driverless car.

Companies want to take advantage of all the insight that can be gleaned from data: better understanding their customers, why some choose to buy and some don’t, what points of production and delivery can be automated, etc. Any seemingly intangible information can turn out to be the competitive edge.

But, for a long time, artificial intelligence was cost-prohibitive to most companies: the machines were massive and expensive, the programmers who worked on such machine were in short supply and cost big bucks, and companies didn’t even have data to study.

As cloud service has become incredibly accessible, AI is more accessible: companies can gather and store infinite data. This is where AI-as-a-service comes in.

If your company isn’t employing artificial intelligence yet, you will be soon. International Data Corporation estimates that worldwide spending on AI will increase more than fourfold in the next four years: from $12 billion spent in 2017 to over $57 billion in 2021. As an indicator, worldwide AI spending from 2016 to 2017 increased by over 59 percent.

Another research group, RightScale, indicate in their annual State of the Cloud report that most companies who use or want to implement cloud services want to do so for a single, resounding reason: machine learning. Companies want a way to incorporate AI into apps, products, services, and big data analytics and one of the easiest ways is AIaaS.

AI as a service

The concept of “everything as a service” refers to any software that can be called upon across a network because it uses cloud computing. In most cases, the software is available off the shelf, meaning that you can buy it from a third-party vendor, make a few tweaks, and begin using it nearly immediately, even if it hasn’t been totally customized to your system.

If we understand AIaaS as artificial intelligence off the shelf, what are we getting when we purchase a service?

Well-known types of AIaaS include:

Other well-known technology firms are starting to get into the competition, including Oracle, BMC, and SalesForce.

There are countless start-ups who are focusing on various parts of AIaaS, as well. As in all industries, it’s not uncommon for the larger companies to purchase the smaller companies in order to add the developed services to their portfolios.

The benefits and drawbacks and AIaaS

Like other “as a service” offerings, AIaaS offers many of the same benefits, including:

Drawbacks are similar to other “as a service” offerings, as well, including:

As a rapidly emerging field, AI-as-a-service has plenty of benefits that bring early-adapters to the table as well as plenty of drawbacks that mean room for improvement. While there may be bumps in the road while developed AIaaS, it’s likely to be as important, if not more so, than previous “as a service” offerings. 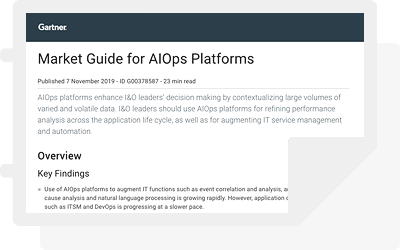