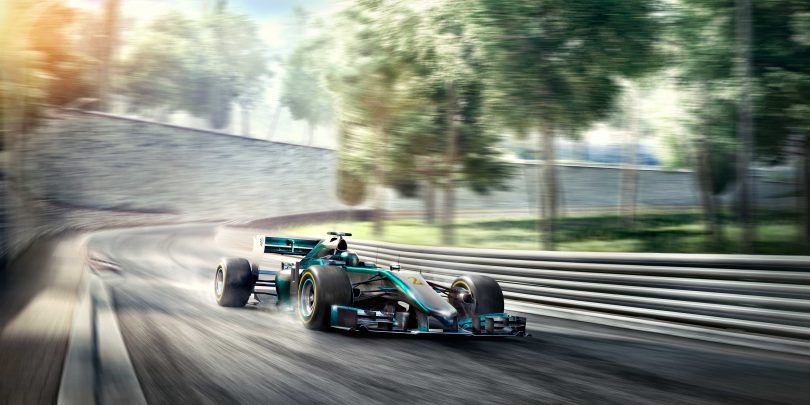 When a service goes down in a complex microservices based architecture, traditional monitoring doesn’t help. Instead, distributed tools such as Jaeger help identify and isolate the infrastructure branches responsible for the IT incident.

With traditional monitoring tools, users can rely on metrics and logs to understand how well the systems are performing based on parameters well known to them. However, metrics only show how a specific parameter—in isolation and with limited correlation with an unidentified root cause—performs when an incident occurs.

Metrics are focused on individual node performance and rarely used to troubleshoot incidents impacting a specific service, for which users may not have adequate control, visibility, dashboards, or reporting.

Logs, on the other hand, are a mess. Especially with the complex enterprise architecture operating on decoupled cloud server systems offering limited visibility and control to the product owners, identifying the root cause itself is a complicated task.

Jaeger is the most popular open source distributed tracing backend system. Jaeger was created and open sourced by Uber in 2015.

Distributed tracing allows users to correlate the problem across the nodes and service stack and narrow down the issue to the most probable source of the incidents that must be carefully troubleshooted.

For example, a front-end service is assigned a unique ID. As the request for this service is executed across different parts of the infrastructure, a few things occur:

The backend distributed tracing system such as Jaeger puts all of this information together and makes it available for querying on demand. The request execution process is then reconstructed into a graph or time-series visualization format to evaluate the service request execution journey. Any error is picked up and correlated with the IT incident, allowing users to find exactly where the root cause may exist.

Some of the additional tracing and troubleshooting capabilities of Jaeger backend systems include:

Jaeger can be deployed with all individual components operating within a single process or as an entirely distributed system containing the set of components described in the article below, where we review the direct-to-storage Jaeger architecture. The trace metrics are written by the Jaeger collector directly into the database and the UI is used to visualize the network behavior: 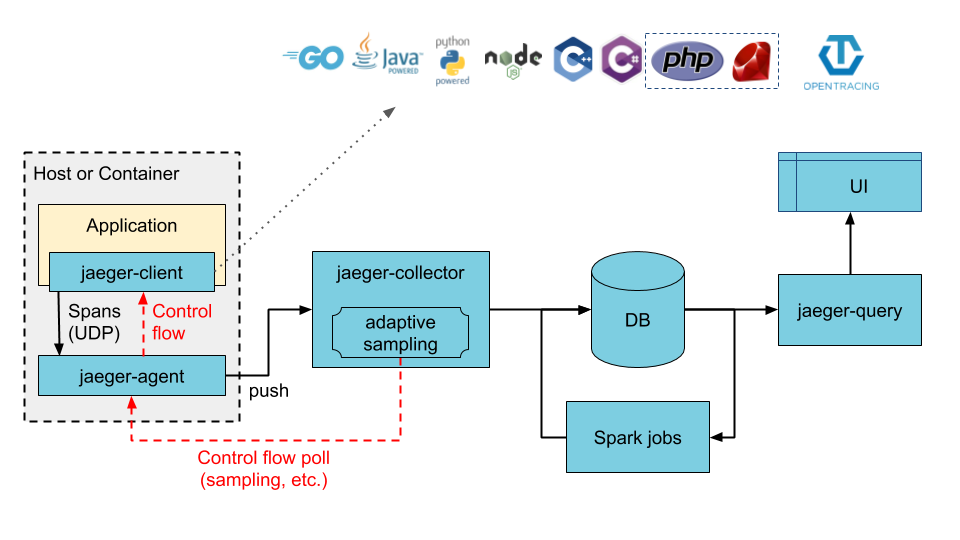 Jaeger in a technology stack

Jaeger is largely a community-driven project with more than 1,750 contributors, 4,300 code commits and 302 contributing companies, as of 2020.

The technology stack supports a variety of programming languages and frameworks including: