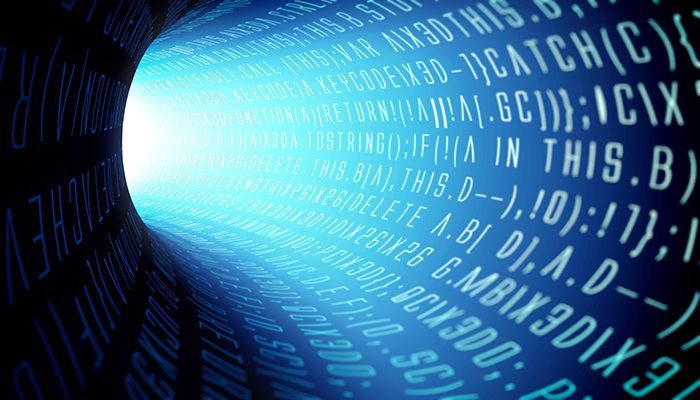 On any Software Engineering team, a pipeline is a set of automated processes that allow developers and DevOps professionals to reliably and efficiently compile, build, and deploy their code to their production compute platforms.

There is no hard and fast rule stating how a pipeline should look and the tools it must utilise. However, the most common components of a pipeline are:

A pipeline generally consists of a set of tools which are normally broken down into the following categories;

The key objective of a Software Delivery Pipeline is automation with no manual steps or changes required in or between any steps of the pipeline. Human error can and does occur when carrying out these boring and repetitive tasks manually and ultimately does affect the ability to meet deliverables and potentially SLAs due to botched deployments.

A Deployment pipeline is the process of taking code from version control and making it readily available to users of your application in an automated fashion. When a team of developers are working on projects or features they need a reliable and efficient way to build, test and deploy their work. Historically, this would have been a manual process involving lots of communication and a lot of human error.

The stages of a typical deployment pipeline are as follows.

Software Developers working on their code generally commit their changes into source control (e.g. GitHub). When a commit to source control is made a the first stage of the deployment pipeline is started which triggers:

If all of these steps complete successfully the executables are assembled into binaries and stored into an artefact repository for later use.

Acceptance testing is a process of running a series of tests over compiled/built code to test against the predefined acceptance criteria set by the business.

This process is normally handed by the Operations or DevOps team. This should be a very similar process to independent deployments and should deliver the code to live production servers. Typically this process would involve either Blue/Green deployments or canary releases to allow for zero down time deployments and easy version roll backs in the event of unpredicted issues. In situations where there are no zero down time deployment abilities release windows are normally negotiated with the business.

Continuous Integration (CI) is a practice in which developers check their code into a version controlled repository several times per day. Automated build pipelines are triggered by these check ins which allow for fast and easy to locate error detection.

The key benefits of CI are:

Continuous Delivery (CD) is the process which allows developers and operations engineers to deliver bug fixes, features and configuration changes into production reliably, quickly and sustainably. Continuous delivery offers the benefit of code delivery pipelines that are routinely carried out that can be performed on demand with confidence.

The benefits of CD are:

Utilisation of a Blue/Green Deployment process reduces risk and down time by creating a mirror copy your production environment naming one Blue and one Green. Only one of the environments is live at any given time serving live production traffic.

The process is repeated in the next deployment with the original live environment now becoming non-live.

The prime benefit of canary releases is the ability to detect failures early and roll back changes limiting the number of affected users/services in the event of exceptions and failures.

There are many different tools that you can use to build CI/CD pipelines outlined below, all of which can be used to build reliable and robust CI/CD pipelines with the added bonus of being able to get started for free!

In summary, CI is the automated process to enable software development teams to check in and verify the quality and ability to compile of their code. CD allows Development and Operations teams to reliably and efficiently delivery new features and bug fixes to their end uses in an automated fashion.