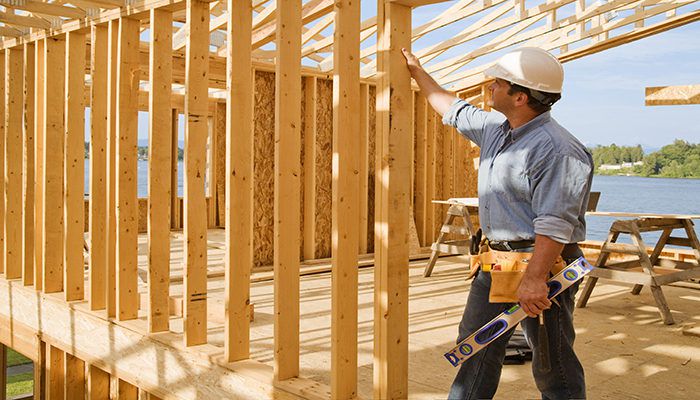 Different Machine Learning architectures are needed for different purposes. A car is a motor vehicle that gets you to work and to do road trips, a tractor tugs a plough, an 18-wheeler transports lots of merchandise.

In this article, we’ll look at the most common ML architectures and their use cases, including:

Example of pooling from feature maps 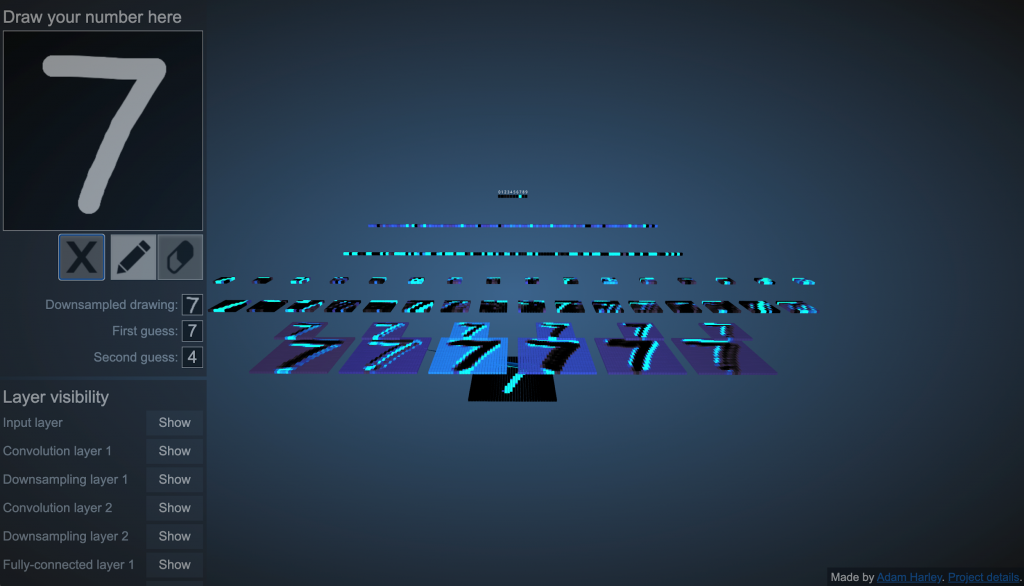 In this interactive visualization, shown above, you can see how the first layer is 6 feature maps of the input layer (found at the bottom of the stack). These 6 feature maps are then downsampled, where they are reduced from 25×25 images to 14×14-sized images while their major shape stays intact. Again, a feature layer is created from these new images consisting of 16 feature maps.

One pixel is pooled from sections of four features

Finally, after looking at major features of the drawn image, the CNN puts the inputs through two fully connected layers and predicts what the label should be.

Recurrent neural networks are a basic architecture with many variations. An RNN is used largely to solve sequence-to-sequence problems where the input is a sequence and the output is another sequence. These problems typically include:

There are many variants. Of these, the LSTM and the Transformer tend to be the most important. The latter of which is responsible for the OpenAI GPT-3 hype. The LSTM and Transformer are both ways to add and control memory to the model. Here’s how they work: The RNN is a sequence of nodes that can be represented as a directed graph. As information passes through each node, the node learns to predict what comes next.

Architecture of a basic RNN (Source)

Sorting and clustering algorithms are used to look at the distribution of a population, and possibly discover something unknown in the data. Thus, they’re great models to use in unsupervised modelling scenarios and on unstructured data. The models can be used to:

The Self-Organizing Map is a common tool in RNNs. The SOM has two layers, an input and an output. The output layer of the self-organizing map is a feature map. Very similar to the first layer of the CNN: you can see the way the feature map is formed can vary greatly model to model. But the output layer remains an essential step for transforming data points into something meaningful to work with in an ML architecture.

The output of data could look similar to the graphic below, where:

The self-organizing map would not know those features ahead of time, of course. When it creates the map, the algorithm will compare the data inputs side by side, then:

Language models usually use a similar sorting method to transform meaningless words into a feature map that can be used for computation. 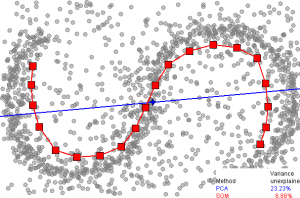 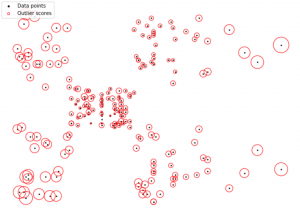 In this architecture, an ML model trains by generating a random piece of data and testing it with a real piece of data:

The generator and discriminator play a game with one another to outperform the other.

For simulation games, the generator is similar to Tom Cruise in Edge of Tomorrow, who spawns (a generation) and tries to make it to the end to beat the war. Or, like Neo in The Matrix, who is a generated data point who always finds his way to the Great Maker, and when he does so, the system fails and has to start over.

Models and architecture aren’t the same. Remember that your machine learning architecture is the bigger piece. Think of it as your overall approach to the problem you need to solve. The architecture provides the working parameters—such as the number, size, and type of layers in a neural network.

Models are one piece of your architecture; a specific instance that trains on a chosen set of data. For example, in a neural net, the trained weights of each node, per the architecture, comprise the model.