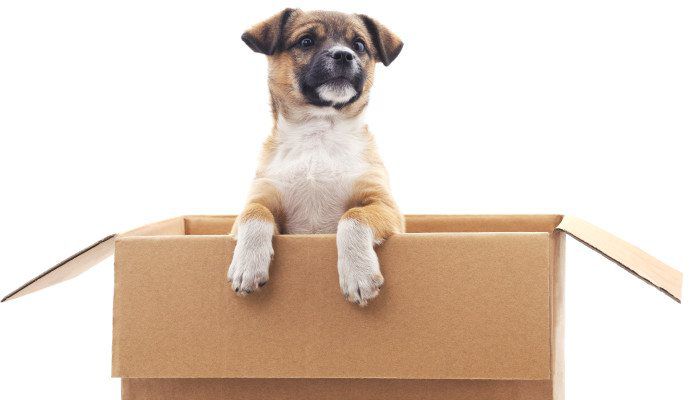 Searching for IT quotes, you’re just as likely to find quotes from Steven King’s It as you are to find quotes about information technology. For some, old IT quotes are ironic. They underlie memes and joke about old, stupid, and clueless people who had no sense about what was to happen in the world of IT.

I like to read IT quotes differently. I look for the people who seemed to be ahead of the curve and point to things that not only came true but are likely to be equally true 20 years in the future as they are today. Here are some of my favorite quotes about IT and technology from yesteryear, and what they can teach us today.

“If it keeps up, man will atrophy all his limbs but the push-button finger. ” —Frank Lloyd Wright

This will not change until we control our devices with our minds (probably 2025). Then our push button finger will also atrophy.

Some of this magic is pretty crappy, ain’t it?

True, but AFAIK real magic doesn’t slow down, freeze on you, or need to be rebooted to work correctly. And there’s a big discrepancy between corporate magic and consumer magic. For example, Mac and cell phone magic tends to be better than Windows magic (just saying). In this technologically advanced era, magic can be a little lumpy.

The computer-to-tequila metaphor (or is this a simile?)

“A computer lets you make more mistakes faster than any invention in human history—with the possible exceptions of handguns and tequila.” —Mitch Radcliffe

Fall for a phishing attack and your entire identity can be stolen and your bank account cleaned out. Click that link and someone’s drinking your milkshake, wearing your shoes, and watching your HBO. Of course, handguns and tequila are more fun.

“Like car accidents, most hardware problems are due to driver error.” (Unknown)

Ask any PC administrator about this one.

Didn’t I see this in an old movie?

“I’m fascinated by the idea that genetics is digital. A gene is a long sequence of coded letters, like computer information. Modern biology is becoming very much a branch of information technology.” —Richard Dawkins

Wow. Just wow. Let this one sink in for a minute, like the death spiral of a giraffe melting into quicksand.

Something to put in your shopping Descartes

“I get mail, therefore I am.” —Scott Adams, creator of Dilbert

Don’t forget the corollary: I Facebook, therefore I ain’t. (FWIW, I never really had that I am feeling until I got my LinkedIn account.)

Dr. Young was into Netaholism before it was cool

“Dr. [Kimberly S.] Young said that if alcoholism is any guide to netaholism [Internet Addiction], between 2 percent and 5 percent of the estimated 20 million Americans who go on line might be addicted.” —Pam Belluck (Washington Post, 1 December 1996).

Dr. Young, meet the smartphone. Smartphone, meet Dr. Young. This was written in 1996. These numbers seem a little low compared to 2019.

Predicting the cell phone in 1926: Tesla (not that Tesla, the other one)

“When wireless is perfectly applied the whole earth will be converted into a huge brain, which in fact it is, all things being particles of a real and rhythmic whole. We shall be able to communicate with one another instantly, irrespective of distance. Not only this, but through television and telephony we shall see and hear one another as perfectly as though we were face to face, despite intervening distances of thousands of miles; and the instruments through which we shall be able to do this will be amazingly simple compared with our present telephone. A man will be able to carry one in his vest pocket.” —Nikola Tesla, 1926

Also known as Science Nostradamus, Tesla had very big insights that look like antiques in your grandma’s storage locker: you didn’t think too much about them then, but now…

Medium is just another word for platform

“The man who tries methods, ignoring principles, is sure to have trouble.” —Ralph Waldo Emerson

Ralph had a hundred bad days which made a hundred interesting stories. That made him interesting at parties. Fun historic fact: Ralph’s least known quote was “Hold my beer and watch this.” He had no friends in the ITIL community.

“I am part of a light, and it is the music. The Light fills my six senses: I see it, hear, feel, smell, touch and think. Thinking of it means my sixth sense. Particles of Light are written note. A bolt of lightning can be an entire sonata. A thousand balls of lightening [sic] is a concert. For this concert I have created a Ball Lightning, which can be heard on the icy peaks of the Himalayas.” —Nikola Tesla

Tesla then looked at his hand, and said, “Whooooaaa!!!”