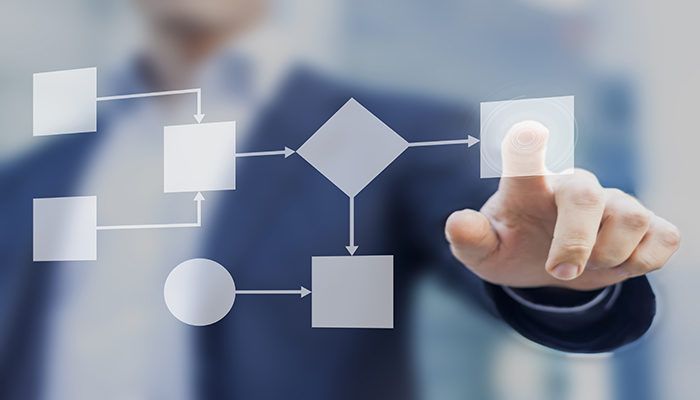 Computers are pretty simple. With them, you can store information, move information, and do things to that information. Services have risen to help people manage all three activities via:

Functions as a Service (FaaS) are the boutique clothing shops of the software world. Each function performs a very specific operation. Here’s what you need to know about FaaS—and how you can use them.

First, let’s understand functions. A function defines a procedure on how to change one element into another. The function remains static, while the variables that pass through it can vary.

The advent of cloud services has enabled Functions as a Service—one of many as-a-service offerings the cloud has made possible.

What are functions as a service?

Functions as a Service offer you (and your organization) the ability to:

Functions as a Service places a function onto a cloud instance, making it available for use by developers, applications, and other functions. When you write a function to a cloud instance, that function can then be served to any computer without relying on the user’s system hardware or software for their service to work.

It’s like ordering takeout from a restaurant: they don’t have to rely on the tools in your kitchen to prepare a delicious meal.

These functions are becoming more common in machine learning, where ML modeling time, development resources, and talent are all very valuable and the product of their efforts results in a function that’s both hard to reproduce and useful for people. An example of an ML FaaS is Open-AI’s GPT-3—you can access it via a REST API.

Functions can be accessed through one of several triggers that you define when you create the function. For use in an app, functions can occur on events that happen in the database. For example, a function can be triggered when a new item is written to a database, changed, or deleted from the database.

An “on-event” function might send an email to a user when their account is created. A function could also be written to send a notification to a user, or set of users, in a chatroom when a new message has been written to the room (equivalent to a new write on the database).

A function takes some inputs, and returns an output, so to use the function, you will have to know:

Functions will vary entirely from use case to use case. Here are some examples:

The larger cloud providers will have software development kits (SDKs) built to interact with their functions. If you wanted to write a function and allow other companies to use it, you can expose the function through an endpoint, commonly a REST API or, simply, a URL. 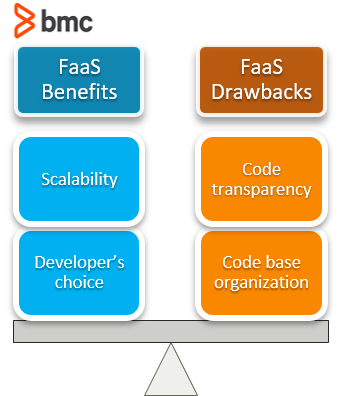 The two biggest FaaS benefits are overall scalability and the flexibility for the developer.

A function on the cloud (especially with Kubernetes architecture) can scale to suit as many users as it needs. It also scales independently of other services.

FaaS allow developers to work in whichever coding language they are familiar. Because of the container framework most devs operate in, you do not have to determine the primary operating system of your target customer and fit your dev skills to meet them.

This also opens your service to many more people because communication isn’t being translated from OS to OS.

Drawbacks of functions as a service are lack of coding transparency and the organization of the code base.

Testing code on the cloud still isn’t totally developed. Bugs can be harder to spot than writing code and running it locally.

In most cloud systems today, there is not a good way to test the operability of a function until it is deployed. This requires either:

Setting up Functions as a Service creates a new need: to organize functions in a modular way. It can be hard to keep track of the functions when you’ve deployed many.

Google recently released the Firebase Local Emulator Suite to help developers test their apps locally. Others have likely done so, too. It just shows they are trying to improve the interfaces in which developers interact with the cloud computing framework.

How to create & manage FaaS

You can create a function from the GUI or deploy one from the Command Line. Each of the major cloud providers is improving their GUI interfaces to enable access for non-developers to engage with the process.

When creating a function, you generally have five options to choose and define:

Then the instance just needs the code. Here it is in GCP: 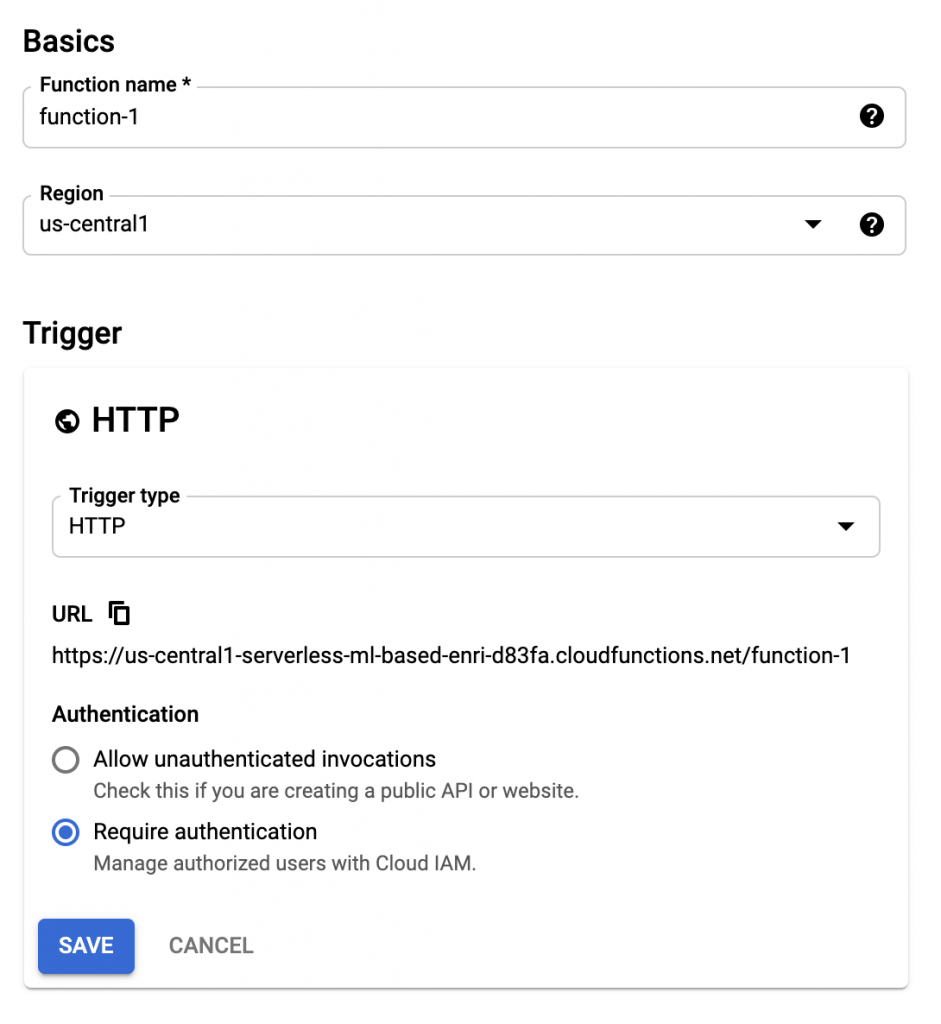 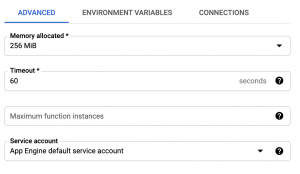 Once it is deployed, Google’s monitoring tools expose a lot of information on the function’s container: 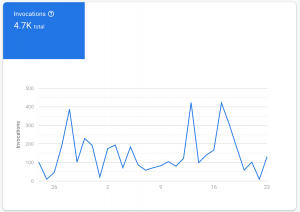 (A function invocations chart in GCP)

And here’s what the functions dashboard looks like in GCP: 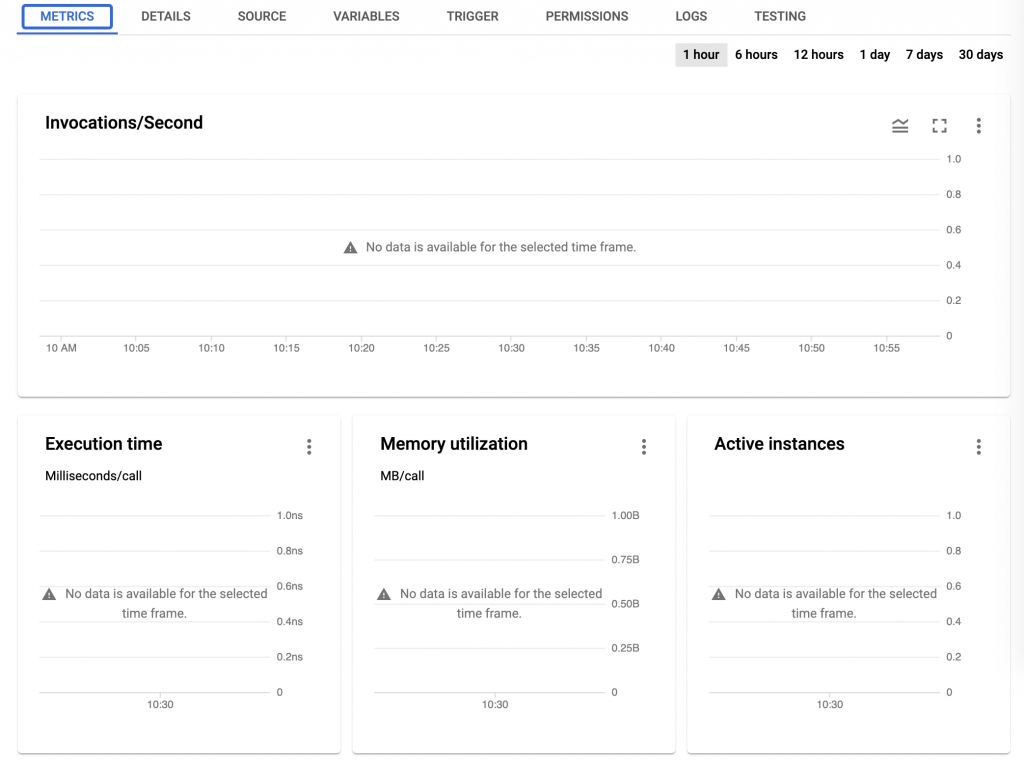