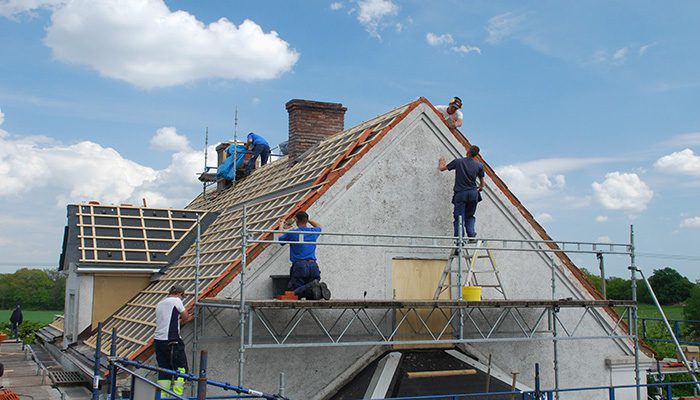 When a tire on your car bursts, do you buy a new car? No, you buy some new tires.

Having the right to repair the products that you own seems like it should be obviously true. We own the products, so we should be able to do what we want with them—including taking apart and repairing them. But it’s not possible for all devices, including many cell phones and laptops, because companies maintain the right to their own designs and products. This means that, in certain instances, it might actually be illegal for you to fix something you own.

The Right to Repair is a debate that is raging on. Why do consumers not have the right to access parts and guides to the devices that they own?

The Right to Repair can apply to any industry. Much like the 2012 vote in Massachusetts which allowed car owners to access parts and guides, people today want to get the right to fix devices like laptops, cell phones, and other electronics. 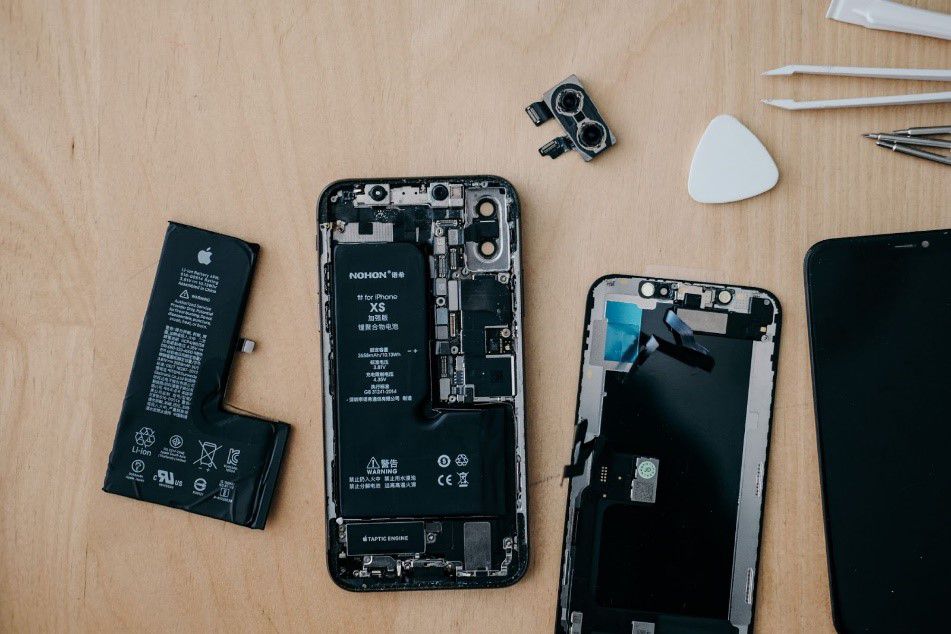 The right to repair cell phones

(This article is part of our Sustainable IT Guide. Use the right-hand menu to explore topics related to sustainable technology efforts.)

What is planned obsolescence?

When a company creates a product, they can plan for it to become obsolete after a certain point. Manufacturers and service vendors force updates that cause older models to become slow or unusable or stop producing the associated support. At some point, the products will stop working optimally and customers get waning support for these products (and eventually no support at all).

Common reasons for planned obsolescence include:

Planned obsolescence isn’t inherently bad news. In fact, it’s part of a natural process for a company—any asset management practice will account for end-of-lifing a product. There is no point providing continuing support for an outdated operating system that hardly anyone uses. In the case of IT, software would be made obsolete and its users would be eventually move onto a new version.

But sometimes companies plan to force users to move onto new hardware and software without a good reason, at least from consumers’ point of view. Green organizations and watchdogs criticize this move as creating waste without need.

This failure to give consumers the ability to ensure the continued use of their products has led to the Right to Repair debate.

What is the Right to Repair?

Instead of being forced to buy entirely new products, some users want to be able to purchase devices that can be upgraded over their lifespan. This would include being able to upgrade all aspects of the device, including the processing power, memory, and batteries.

This concept is known as the Right to Repair, and it’s something that people in many countries are demanding legislation supporting. Depending on the products you want to repair, you may or may not actually have that right.

Some companies refuse to release the parts necessary to perform repairs and upgrades. (An oft-cited example is Apple.) That means consumers simply can’t fix a product they own. Instead, they need to turn to the company itself or to third-party vendors that can work on devices.

The Right to Repair movement demands that all companies provide: 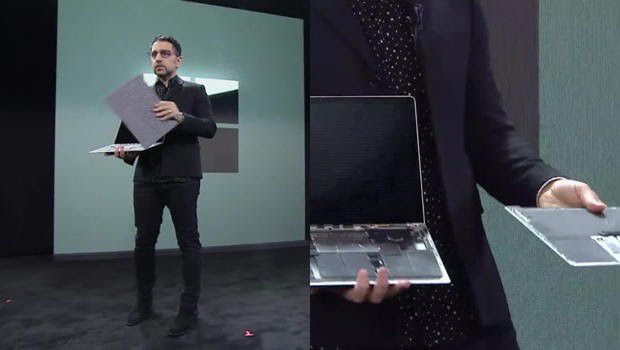 Microsoft showing the reparability of their products

The Right to Repair debate isn’t limited to technology.

John Deere, an American manufacturer of agricultural products, was in the news for facing backlash from farmers. The farmers were technically breaking the law when they attempted to repair their own equipment unless they had official authorization from John Deere. Pushing for the right to fix their machinery and continue to use repaired equipment was the core of their protests.

These protests spread into the technology sector quickly, with The Repair Association (TRA), a coalition of repair professionals pushing for a bill that would make it illegal for companies to withhold this information. Where the biggest names once had a monopoly on repairs, now independent repair shops and other repair enthusiasts were challenging the status quo.

Reasons favoring the Right to Repair

What’s driving this argument for consumer rights? Well, things have changed. Many people are heavily reliant on technology, at home and in the workplace. Some see the right to repair as a way to check the rights of rich companies. Why must the average cell phone user purchase a new phone every 3-4 years? What if we don’t actually want a new phone?

Another angle is less about the rights of companies, but simply about the art of repair. Whether it’s a hobby or a way of life, you know how to, have the tools to, and want to fix the items you own.

For others, it’s part of a large debate around sustainability. It isn’t good for the environment to continue to produce brand new products while chucking devices that have a minor issue that, theoretically, could be fixed with little effort—except certain companies prevent this.

Another angle of the right to repair is to balance out existing digital divides between classes and neighborhoods of people.

For example, roughly 90,000 homes in Baltimore don’t have access to the internet, and 75,000 homes lack a desktop or laptop computer—a typical situation in cities across America.

In the digital age, everything runs on internet connectivity: applying to jobs, looking for a new house, paying your bills. Gary Bonner, Executive Director of PCs for People, says that by rebuilding devices and computers, precisely what his organization does, he can give more people access to online opportunities.

Who is affected by the Right to Repair movement?

The growing Right to Repair campaign is wide-reaching and touches on everyone who has any part in the development or purchase of products and electronic goods: from customers and the independent repair shops to manufacturers such as Samsung and Apple.

Consumers & the Right to Repair

Consumer devices belong to the consumers. It is in the public interest to make the way to repair them available to the public and hold companies that fail to support customers to account. A law would protect consumers from planned obsolescence.

When someone damages a phone, it should be their right as the owner to attempt to fix it. If you need to replace a cell phone every time it works sub-optimally or ceases work altogether, do you even truly own the phone?

Proponents of the Right to Repair movement say no, it’s more like renting the phone from a company that will eventually stop promising upkeep of the gadget eventually.

Repair shops believe that they should be able to acquire something as simple as a battery to help a person get more out of their phone or computer. As more and more pressure builds on mega-corporations, some companies have begun supplying parts and tools to selected repair shops.

The growing campaign is a worry for some manufacturers. They view their parts and guides as proprietary, so they don’t want these guides to be released to the public. They believe this information is a company or trade secret.

One of the most notable examples of this is Apple’s creation of a proprietary screw that prevented users from opening their own devices without specialized equipment (another cost).

For other companies, though, this argument for proprietary information isn’t too important. For example, Dell and Patagonia happily release guides and parts for every device or product that they produce to users. All the essential tools and access to guides for successfully repairing a device are provided to people capable of carrying out repairs.

As large companies such as Apple and Tesla lobby against the Right to Repair, the laws that repair enthusiasts need are becoming more and more difficult to push through.

Across various states, bills like S.4473 are being passed to ensure that necessary equipment in hospitals can be repaired without the need for lengthy approval processes. This bill means that capable people attempting emergency repairs no longer infringe on copyright standards.

In an effort to reduce technological waste, the E.U. approved a directive that every important component and tool that’s necessary to fix a damaged device must be made available to E.U. citizens. This means that mega-corporations will have to cooperate if they plan to sell in EU countries.

From 2021, in order to adhere to this law, companies must provide parts to independent repair workers for up to 10 years after the product was initially released.

The Right to Repair is a keen battle between the customer and the manufacturer, but it seems that the consumer might have more power going forward. This means more rights to open pull, unlock, and repair the electronics that they buy—and less of a monopoly for manufacturers.

Independent repair shops and any concerned consumer can fight back against companies through Right to Repair legislation. Though the proposed and applied laws vary, the aim to end a monopoly on repairs and make repair information something that we can all use.