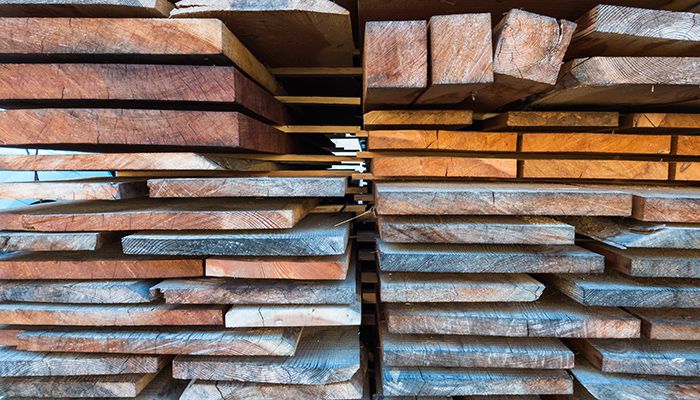 When business computing began to move from the mainframe to more affordable commodity machines, one would pick a given computer and “promote” it to server status by installing a database engine, some sort of code interpreter plus compiler, and develop software code that would then create the needed software tool. This meant that the user interface software (UI), the program itself, and the database would be running on the same platform (operating system and computer).

It was not long until the IT industry started realizing that things like distinct patching time frames from operating system and database engine manufacturers, recurrent common incidents, or even the need to update/upgrade components required urgent mitigation by having the processing and database tiers physically and logically split. Thus, Tier 2 architecture solutions started to be utilized.

As the internet became popular in the 1990s, it brought with it a revolution in terms of a user interface which was more performant and capable, but necessitated a specific web server. This widely empowered the proliferation of Tier 3 architecture in which the UI component was separated from the core computing and the database.

The graphic below shows how this plays out on the web: 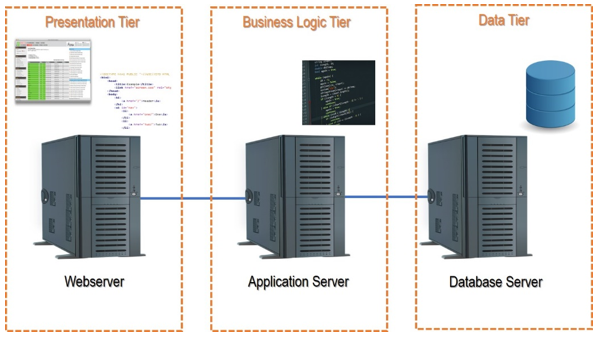 What is N-Tier Architecture?

N-tier (or multi-tier) architecture refers to software that has its several layers rendered by distinct IT environments (tiers) under a client-server logic. The user interface (Presentation Tier) runs in a separate environment than the “computation” (Business Logic Tier) which in turn also runs in a distinct environment from the database engine and instances (Data Tier).

Before moving further, it is important to clarify the difference between a “Tier” vs “Layer”. A layer is a logic component within a software suite that accomplishes a given functionality, whereas a tier is the logical and hardware platform where such layer runs.

Most of the time it makes sense to split the above-mentioned tiers to achieve further architecture flexibility, synergy, security, and efficiency.

Consider Amazon.com as an example:

Let’s look at a concrete example from the automotive industry concerning logistics software that aims to serve the manufacturer’s assembly line with split second up to date information on parts delivery status, hence needing to be fed by data from:

To accomplish this, a system is required that can:

Below is the system architecture for the necessary software tiers: 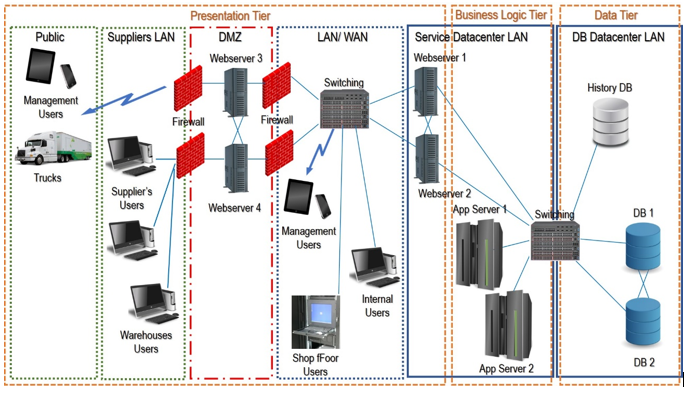 The presentation tier must address several types of user interface protocols and platforms, in specific:

The business logic tier would be constituted by several tiers of application server clusters distributed by multiple data centers in separate geographies with a production layer running on one server and a quality/tests layer running on another server in each data center.

The data tier would consist of an active database server cluster with multiple nodes (servers) each running its layer distributed by two data centers in separate geographies plus a historic data/ quick recovery tier at yet another distinct geographic location.

This example assumes the organization is responsible for the entire infrastructure – a cloud-based architecture with virtualized environments would provide even more flexibility, resilience and “Tiers” as well as “Layers” to the entire solution.

How N-Tier Has Progressed into The Cloud

Over the last few decades, IT systems have become one of the pillars of our global economy and key factors like security, high availability and flexibility have led most corporations to migrate their core business related IT systems to an N-Tier Architecture.

So, what was the problem? OPEX and CAPEX! Multiplying the number of tiers and software layers within a geographically distributed architecture to assure the above mentioned key factors was not cost effective for most companies, but then … the market responded with robust cloud computing offering.

Companies like IBM or AWS (Amazon Web Services) created large scale computing IT landscapes and companies could now progressively migrate their IT environments to those cloud landscapes while paying merely a fee which represented a small percentage of the cost of implementing and maintaining their own N-Tier Architecture based IT environments.