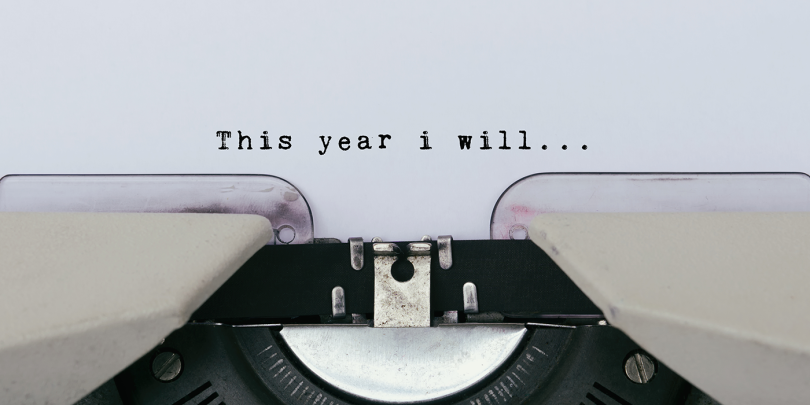 Something about the change of a year makes us want to prepare for the next and make plans for how the new year will be better. As part of those plans, people often resolve to make big improvements at the start of the year and then quickly break those resolutions—sometimes the very next day.

For this reason, I gave up New Year’s resolutions, but I am still committed to continuously improving. This is true in my own life and in software development. Let me explain.

To me, the tradition of making New Year’s resolutions is very much like traditional mainframe waterfall development: you plan your enhancements—in this case, resolutions—and deliver them only once a year.

The funny thing about resolutions is that you’ve already spent a year with whatever behavior your resolution corrects, but only now do you intend to change it, drastically and immediately. In effect, you have wasted months waiting to make a change when you could have been gradually working on it day by day and without added pressure. Now that the focus is on, you decide to go big, and it rarely works out the way you intended.

Constantly judging against the one big goal you want to meet makes it much easier to toss in the towel and quit. The goal is too large. It is binary—you either do the whole goal or nothing. But there is a better approach.

What if, instead, as the year progressed, you made minor changes and evaluated them each time? You could find out what works, what doesn’t, and then modify your approach for the next few weeks.

You could do this with the idea that the incremental “deliverable” achieved every few weeks isn’t the end goal—it’s progress toward the end goal. You could go for smaller, attainable steps that continuously build into something that brings you closer to where you ultimately want to be.

Most importantly, as the year progresses, you can incrementally benefit by building on successes and learning from errors. This becomes a self-reinforcing feedback loop.

If this makes sense for self-improvement, it can also make sense for your mainframe software projects. The psychology behind it is the same: Instead of continuing to set up large, binary, pass/fail projects with far-out dates that only build up the pressure you’re already under, consider starting on a project now and making incremental improvements with greater quality, velocity, and efficiency.

Break the project into smaller goals that can be met in short time frames, such as two-week sprints, and deliver the benefits along the way. As problems are found, adjust and move on. Define a clear goal that you can meet quickly and soon—that is much more motivating than staring at a huge, far-off goal.

Meeting these small goals is what we call continuous improvement, a hallmark of Agile development. It’s a simple idea, and there is no better time than the present to start. So, if you are going to make a resolution, make it that you will start using the incremental power of Agile today!

For help getting started, check out our eBook, Ten Steps to True Mainframe Agility. 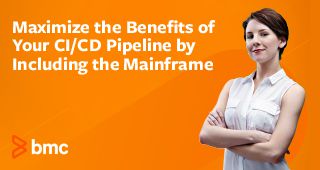