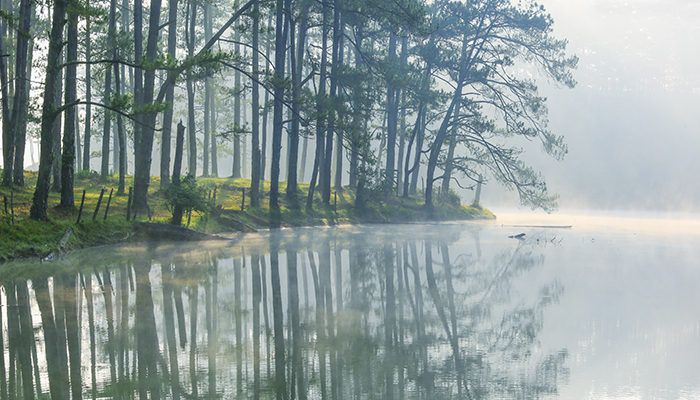 When biologists study an organism, they need to understand the ecosystem in which it lives to get a complete picture of how it adapts to changes, what it eats, and the predators it faces. This helps biologists understand how the organism grows and thrives.

Mainframe developers have a similar need to understand the ecosystem in which they work. At BMC, we are acutely aware of these ecosystems. Just as organisms adapt to the actions of other organisms in their ecosystem, developers often rely on the actions of others and must be aware of changes which could affect their work. Today’s mainframe applications almost always span multiple platforms, with a web or mobile front end, meaning deployments must be integrated across these platforms.

As part of our July 2021 release, BMC Compuware ISPW’s integration with HCL Launch gives developers visibility across technology platforms from a single source so they know exactly what is being deployed, and where. The new HCL Launch plugin enables automated ISPW processes from HCL Launch, leveraging existing ISPW Rest APIs. This functionality adds to previously released product enhancements—such as support for Eclipse, Git, Jenkins and VS Code—that integrate the mainframe with DevOps tools across the enterprise, resulting in greater development quality and velocity.

In addition to knowledge of the tools and integrations within the mainframe environment, developers’ success depends on the ability to make choices about which tools are used and the best ways to use them. But, in a recent Forrester survey commissioned by BMC, most developers reported feeling that their mainframe tools were subpar when compared to tools used on other platforms, with 58 percent saying that developing for the mainframe was worse than developing for mobile-based systems.

Employing modern mainframe development tools that easily integrate with other tools in the DevOps toolchain is crucial not only to developing high-quality software in today’s fast-paced digital environment, but also acquiring and retaining top talent. Giving developers the tools they need to deliver new applications at the same pace as other teams within the enterprise, while using modern interfaces and familiar features, contributes to employee satisfaction and the overall success of the organization.

Viewing the enterprise DevOps toolchain as an ecosystem—one in which the actions of each component affect the others—can be useful in understanding the relationships between tools and applications, especially across platforms. Features like the new HCL Launch integration with BMC Compuware ISPW increase cross-platform communication and visibility; strengthen DevOps initiatives; enhance the developer experience; and create an open-borders ecosystem in which your developers—and your organization—grow and thrive.