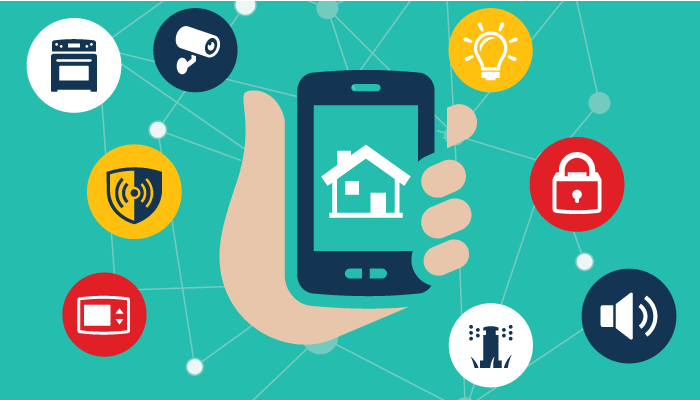 Decades ago, Bill Gates predicted that there would be a desktop computer on every desk in every home.

The technology industry has advanced exponentially since, and the form factor of computing devices have evolved from bulky desktop machines to smaller portable laptops and from compact mobile devices to tiny chips that bring computing capabilities to virtually any object imaginable.

Merely connecting mundane objects to the Internet gave rise to the trend of the Internet of Things (IoT). The connected devices send raw data to the cloud that is processed for analytics, automation, or other use cases across the backed network. In a world where more than 20 billion devices are already connected to the Internet and generate a deluge of data pushing the networking capacity to its limits, technology vendors and connectivity service providers need a solution to maximize IoT adoption while relieving network congestion.

The opportunity lies in the sophisticated technology concept of the Intelligent Edge that aims to further Bill Gates vision of bringing computing capabilities to everything, everywhere. Let’s take a look at this concept.

Intelligent edge refers to the computing processes performed at the site of data generation—the edge of the network or a geographic edge. Intelligent Edge enables the aggregation, analysis and processing of IoT data in remote and even decentralized network nodes that may not be online and connected with backend cloud data centers.

We can further categorize the intelligent edge as:

What makes an edge intelligent?

Before digging into the philosophy behind Intelligent Edge and its future, we need to understand the key components that define intelligence in a device at the edge:

The future of the intelligent edge

Considering the fast-paced evolution of intelligent connected devices, the concept of Intelligent Edge may include next-generation autonomous capabilities such as:

A move toward a truly Intelligent Edge is driven by advancement in ubiquitous computing, AI, and demands for multi-device end-user experiences. A seamless and synchronized user experience across the increasing number of connected devices is required to ensure useful end-user interactions with a universe of interconnected devices.

As a result, there will be a minimal threshold to switch between the devices to perform coordinated computing operations and access information across multiple devices. Computing capabilities will be present ubiquitously in so many devices and objects that it will be difficult to identify a computing device from an object with no computing capabilities.

For technology vendors, Intelligent Edge has emerged as an opportunity to make connected devices more capable and aware of the surrounding network environment. At the same time, the devices reduce the burden on the network despite generating and processing more data than ever before.

For consumers, Intelligent Edge is emerging as a significant leap forward to make connected devices truly smart and integrated within our lifestyle.

Intelligent Edge has already proven its potential to make a real impact to the society in the same way as desktop computers achieved in the early 90s. But before Intelligent Edge becomes a ubiquitous reality, vendors will need to prove its financial viability, security and real-world performance from a customer perspective. All of this may take years ahead to materialize.