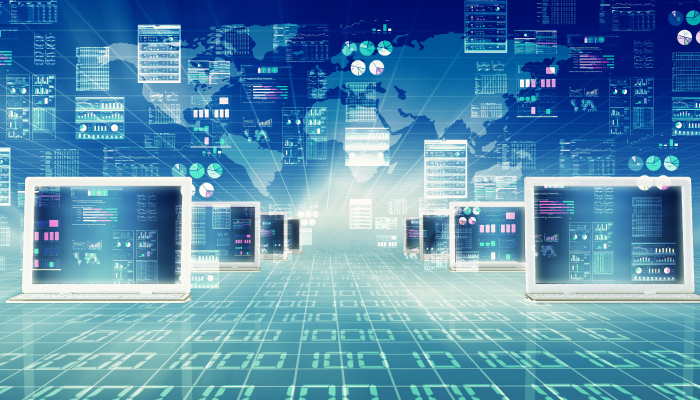 “Mutable” is defined as anything that’s capable of being changed. So, mutual infrastructure is capable of being changed when needed. Traditional, or mutable, servers are servers that are continually updated and modified in place. Systems engineers and admins spent time secure shelling (SSH) into servers, upgrading/downgrading packages manually, and tweaking configuration files as needed, server by server. These servers required dozens of logins and accounts, could be in any state of repair or disrepair, and managed software with updates that might succeed—or fail.


With my systems engineering background, I remember the days of installing a server: I’d order a Dell server, wait a couple weeks for arrival, provision the server over a few days, then take it to the data center to rack. This process took a lot of time—and for only a single server. Now, imagine doing this for multiple servers! Of course, the server work is not done: you must patch weekly to ensure that servers are updated during production.

There are a lot of problems with this approach. These ongoing changes mean it’s nearly impossible to have identical servers in a cluster-like environment, particularly after deployment. Further, there are no fast and effective ways to replace an existing server with something identical in case of issues.

To solve the problems of mutable infrastructure, infrastructure-as-code tools like Chef were created to get servers up-to-date quickly. Still, drifts in configuration could create a debugging nightmare when things go wrong in production.

What is immutable infrastructure?

When you do need to update your server, you’ll replace it with a new version. For any updates, fixes, or modifications, you’ll:

Every update (environment) is exact, versioned, timestamped, and redeployed. The previous servers are still available if you need to roll back your environment. This change almost entirely removes troubleshooting for broken instances, and these new servers are quick to deploy thanks to OS-level virtualization.

So, immutable infrastructure can speed up deployment, but is the actual performance enhanced? Generally, yes. Performance on an individual instance can occasionally be slower than a mutable server, but it’s rare. Importantly, horizontal scaling is significantly easier, supporting quicker environment building with both more machines and speedier deployments.

The ability to improve reliability, efficiency, and consistency in a deployed environment, and to recreate it within minutes, is invaluable. Gone are the days of mutable servers increasing cost and iteration time, severely delaying your time-to-market. Immutable infrastructure promotes agile development.

Of course, immutable infrastructure has drawbacks, but they are few: There are no in-place updates to servers, which may occasionally be problematic, depending on your environment. Secondly (perhaps lastly), a fairly steep learning curve for new tools can make the initial adoption tricky to maneuver—but that applies to any new technology.

To take every advantage of immutable infrastructure, you’ll want to use it efficiently with tools and processes like:

Below are some of the common tools and service that you can leverage to accomplish immutable infrastructure, but this list is certainly not exhaustive:

With these dramatic changes that affect the entire software development cycle, from devs to ops and, finally, end users, immutable infrastructure is the future. If you’re not working this way yet, you probably should be.