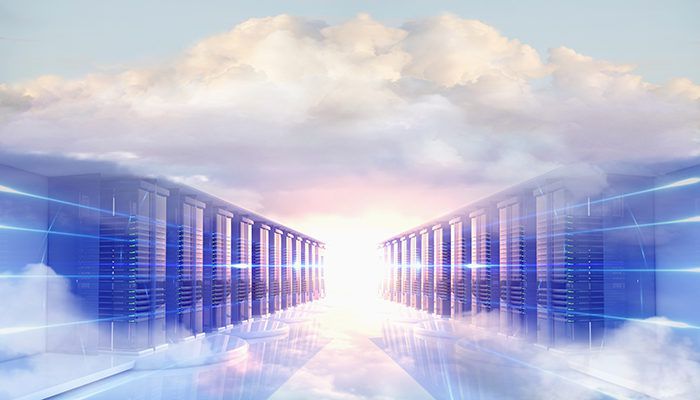 When IBM announced their continuous delivery plans for IBM® Db2®, one question kept nagging at the back of my mind. Historically, IBM would support two versions of Db2 at the same time (colloquially known as “current” and “current-1”). But if there were to be no Db2 13 (just incremental functional additions to Db2 12), how would IBM remove support for Db2 11? On the one hand I could see Db2 11 existing far into the future, but at the same time I knew that IBM would not want to support Db2 11 indefinitely.

In February, IBM resolved my quandary by announcing the end of service date for Db2 11 as September 30, 2020. If you are still running Db2 11, this date should now be a significant part of your planning for that migration to Db2 12. If you are using Db2 10, be aware that Db2 11 will be removed from marketing on July 2, 2018. This means you will be unable to order Db2 11 from IBM after this date.

Thinking about upgrading to a new version of Db2 brings us to the thorny question of “how current should you be?” There are two extremes. There will always be some who want to be on the latest and greatest versions of software. To be fair, there are situations where this makes perfect sense—especially if you are waiting desperately for some new feature.

The other extreme is for those for whom the migration plans are driven directly by the spectre of running software unsupported. For these customers, who perhaps do not need the new functionality, waiting until almost the bitter end also makes perfect sense.

Db2 12 was announced as generally available (GA) on October 21, 2016, so it has been available for over 18 months. In the days when IBM released a new version of Db2 every three years, this would put us halfway through the life of Db2 12 already!

This, I think, is what is making 2018 the “Year of Db2 12.” When I talk to our customers or speak at industry events, the majority response confirms that migration to Db2 12 will be completed this year. I hope they all know that there are only seven months left of 2018.

When making plans to migrate to a new version of Db2, it is important to incorporate updating third party software as part of that plan. Independent software vendors (ISVs) will document which version of their tools is needed to support a new version of Db2. At BMC, we try to make it easy to remember: our v12.1 release is needed to begin exploiting new features of Db2 12. Because this version of our software will also work happily with Db2 11, it makes sense to plan a migration to the latest version of BMC tools before embarking on an upgrade of Db2 itself. Most other ISVs will make similar suggestions. It is also worth noting that as IBM adds more and more functionality to Db2 12 through continuous delivery, it becomes ever more important to keep up to date with ISV releases as well.

As you build your plans to migrate to Db2 12, I strongly suggest involving any ISVs that you are working with. They will be able to confirm which versions of their software you should be using. They may also be able to share advice (anonymously, of course) based on the successes and concerns of other customers who have been through the same upgrade process. There is nothing worse than feeling that you are alone and that, somehow, your circumstances are unique.

Here’s wishing you all a quick and trouble-free migration to Db2 12. Remember, thanks to continuous delivery, this will be the last version upgrade of Db2 you will need to perform for a while. Now you just need to formulate a plan to keep relatively current with IBMs Db2 function levels.