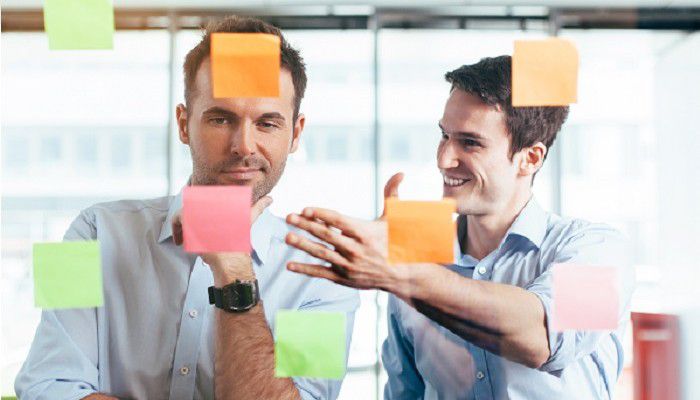 Project management is a job that never ceases. In the IT world, projects are in a constant state of flux as goals shift, requirements change, and resources are reallocated. While some believe the majority of project management work takes place during the initial planning stages of the project, the reality is much different. One of the main contributing factors for making project management such a nuanced and difficult task is scope creep.

What is Scope Creep?

Defining a term requires that we break down the phrase and define each part of it. Scope, or project scope, is made up of the requirements of the final product being worked on during any given project. Scope is both what the project will produce and the work required to produce it.

Scope creep (often called requirement creep, kitchen sink syndrome, or feature creep) is when the project’s scope continues to grow and change as the project is carried out. Scope creep can be caused by a number of different factors and is nearly impossible to eliminate altogether due to this. However, managing scope creep is one of the most important aspects of the project management role.

This may seem like a question that could be answered with a single word, but the reality is that scope creep is not inherently bad nor is it entirely avoidable. As a project moves from the planning stages into the execution stages, it’s natural for some scope creep to occur. After all, even the most well-defined and researched project plan is not going to be created by someone who can foresee the future.

As the project is carried out, requirements can change due to a number of uncontrollable environmental factors depending on the nature of the work. What’s more, projects naturally evolve over time as new discoveries are made and better solutions are created. Some scope creep should always be expected on any project, but that doesn’t mean scope creep should go unchecked.

Rampant scope creep can cause projects to become delayed, go over budget, or bloat to completely unmanageable levels. New ideas grow on trees, but software engineers and developers certainly don’t. It’s all too easy to keep adding more features as you realize the project you’re working on could be made even better. This can create a situation where the project extends past its original purpose into a completely new beast. While allowing for some scope creep is important, letting it run rampant can quickly lead to disastrous results.

How is Project Scope Managed?

Scope creep is often blamed on a few different factors, the primary of which are poor initial project planning, over-eager clients, and unrealistic executive expectations.

The reality of project management is that projects will always be in a state of some flux throughout the entire process. If you attempted to define every single aspect of a project before ever getting started, you’d likely spend far too much time planning and analyzing and not enough time actually executing on the project’s plan. Furthermore, attempting to prevent scope creep by rigidly adhering to the project’s initial plans is likely to result in stifling creativity, dampening morale, and lowering the quality of the final product.

The planning stage is incredibly important for the overall success of the project and the best way to avoid excessive scope creep is through detailed feature and project definition. Creating a detailed and realistic scope outline will help prevent harmful levels of scope creep from occurring.

Clients are often likely to realize the requirements they created don’t fully encapsulate their needs as the product begins taking form. Scope creep can result from miscommunication in initial planning stages that leads to project managers, clients, and account managers coming to different conclusions without realizing it.

Once the product starts taking shape, it’s much easier for the client to point to aspects that aren’t moving in the direction they initially realized for the product. Clients may also realize that their initial requirements were insufficient once they have their hands on early versions of the product. Managing expectations and keeping initial promises of product capabilities to a minimum while creating realistic milestones is a great way to lessen the negative impacts of scope creep coming from the clients.

Account managers play a pivotal role and must balance keeping the client happy while ensuring the promises they make are realistic and well-defined. When clients aren’t managed properly, scope creep can also sometimes come through the client while actually originating from executives or account managers.

It’s the job of executives, stakeholders, and team leaders to extoll the virtues of their staff; however, this can often lead to overselling. It’s easy to get carried away when talking about product direction and the possibilities of a feature-packed product. Account managers need to be careful about the promises they make and make sure that they don’t allow for unrealistic expectations to form.

The best way to prevent scope creep being caused in this way is to have excellent communication between everyone involved in the project from client-facing executives to individuals working on specific features throughout the entire process. Managing expectations by not overselling can only be achieved when everyone thoroughly communicates their expectations and their capabilities.

Preventing scope creep entirely is a fool’s errand that has the potential to harm the final product, but avoiding excessive scope creep will ensure deadlines are met, budgets aren’t exceeded, and the final product serves all of its intended purposes. Achieving this can only be accomplished through careful project management throughout the entire project lifecycle and with the help of everyone involved in it. 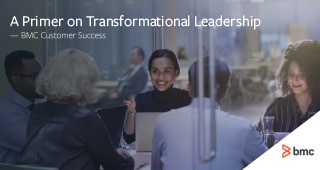